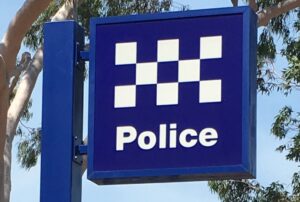 A 19 year old will face court again on Wednesday over the alleged stabbing of a man at Huntlee.

Police say the two men, who knew each other, got into a physical altercation outside a home on Lockwood Street around 11pm on Friday night leaving a 24 year old with stab wounds to his side.

He remains at the John Hunter Hospital in a stable condition.

The alleged offender was later arrested and charged with reckless wounding (DV) and armed with intent cause an indictable offence.

He was granted conditional bail on Sunday, and will answer the charges at Cessnock local court later this week.