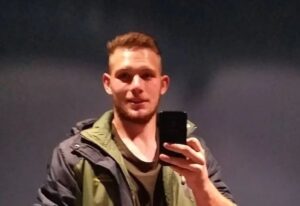 A former Scone abattoir worker has been acquitted of murder.

Now 22-years-old, Jamie Cust faced a three day trial in Newcastle and the jury reportedly deliberated for just four hours to come to the conclusion that Cust was not guilty of murder.

He was instead charged with manslaughter.

It’s being reported by the Newcastle Herald that from the moment the trial started Cust claimed he was being sexually assaulted by Jesus Bebita when he stabbed him in a frenzied attack in 2018 after a night of drinking at Mr Bebita’s home at Scone.

The jury agreed Cust was found to be acting in response to “extreme provocation”.

He will be sentenced later this year.