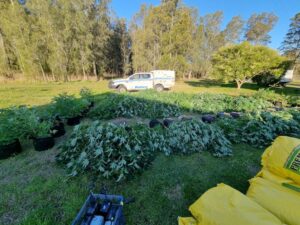 Police have dismantled a cannabis set up near Anna Bay.

Port Stephens-Hunter Police District officers received a tip off about the set up at a Bobs Farm property early last week and on Thursday they pounced.

A search of the property revealed 107 mature cannabis plants, 2.7kgs of cannabis bud and loose cannabis leaf, hundreds of cannabis seeds and police also located $10,000 in cash which was identified as the proceeds of crime.

A 42-year-old man was arrested at the property.

The male was bail refused and appeared in Raymond Terrace local court yesterday. 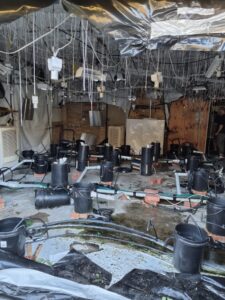