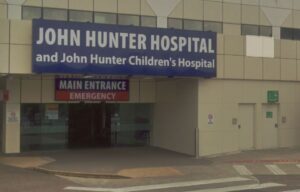 Police are investigating, after a man was stabbed at a home in Edgeworth last night.

Emergency services were called to a property on Renfrew Crescent just after midnight, following reports a man had been injured in an altercation.

The 30-year-old then presented to the John Hunter Hospital with non-life threatening stab wounds to his arms and buttocks.

He remains there in a stable condition.

Police have been told he was confronted by three people at the home before he was assaulted.

They’re now looking for witnesses, or anyone with CCTV or dashcam footage from the area between 11:30pm and 12:30am.