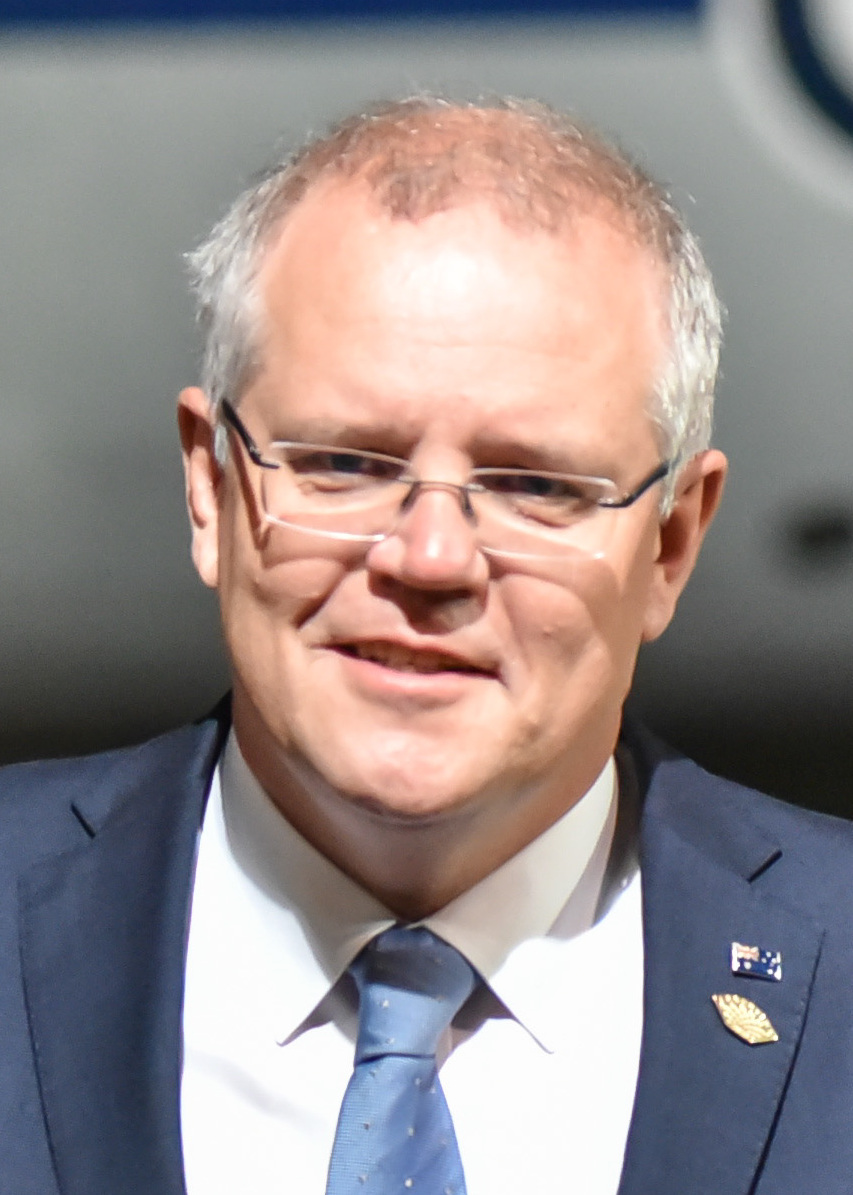 He’s expected to confirm $66 million to upgrade Newcastle’s runway to an international standard.

The project could create 4,500 new jobs and inject billions of dollars into the local economy.

Construction is set to begin later this year and will coincide with major works to the RAAF base in support of the F-35 fleet.

“It’s going to unlock billions of dollars worth of opportunities for businesses. [It will allow us] to send our freight further.

Newcastle and Williamtown will be a Defence super hub a result of this, and really there are babies being born today that are going to benefit from this.”

An official announcement is expected at 8:30am.