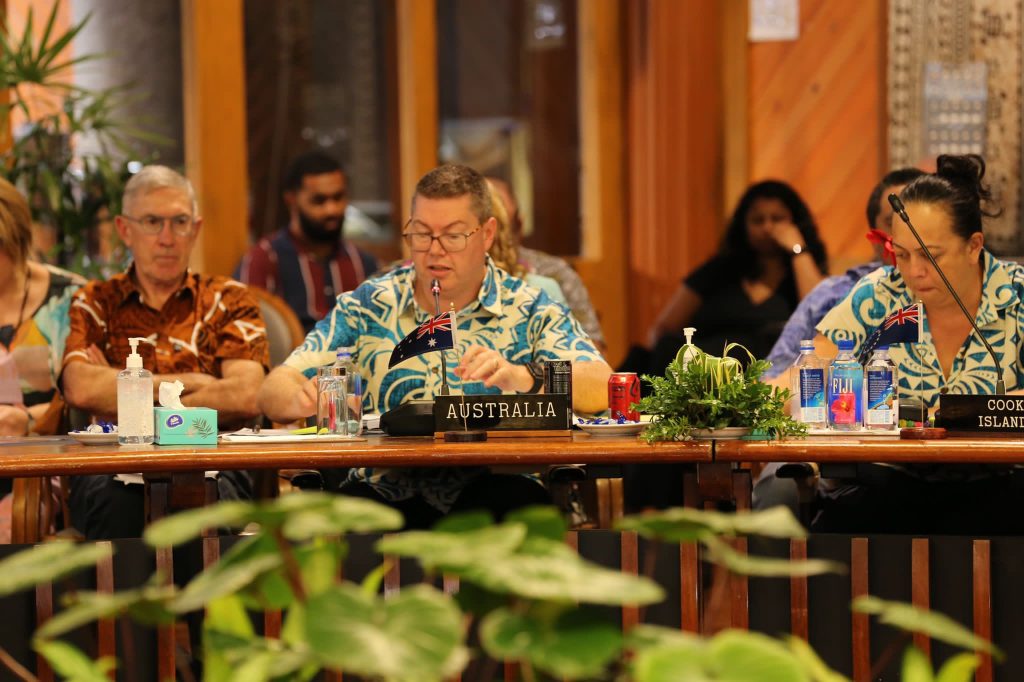 Shortland MP Pat Conroy has jetted off to the Solomon Islands today to fulfill his role as minister for International Development and the Pacific.

The trip is the latest in a renewed push by the Albanese Government to strengthen ties with our Pacific neighbor after it formed a controversial security pact with China earlier this year.

It comes as tensions between China and the United States sour, in response to US House Speaker Nancy Pelosi’s controversial visit to Taiwan.

There is no doubt it increases the importance of Mr Conroy’s four day visit to the Solomons.

His first stop will be a commemorative service to mark the 80th anniversary of the sinking of the HMAS Canberra in the battle of Guadalcanal during the Second World War where he will be joined by Australia’s Chief of Navy, Vice Admiral Mark Hammond.

Representatives from the Governments of the United States, Japan and New Zealand will also participate in event.

After the remembrance proceedings, Mr Conroy will take stock of the progress being made to address the devastating legacy of unexploded WWII ordnance.

Australia is currently supporting upgrades to the Royal Solomon Islands Police Force Hells Point explosive ordnance disposal facility which the minister will spend some time at.

Mr Conroy will then hold talks with his ministerial counterparts in the capital Honiara on the shared challenges and opportunities in the security, health and education sectors.

Discussions with labour mobility stakeholders and key business leaders are also on his itinerary.

The tour will wrap up with a meeting with Solomon Islands athletes and officials who are currently preparing for the 2023 Pacific Games which are to be hosted in Honiara next year.

The Shortland MP is due to touch back down in Australia next Tuesday.