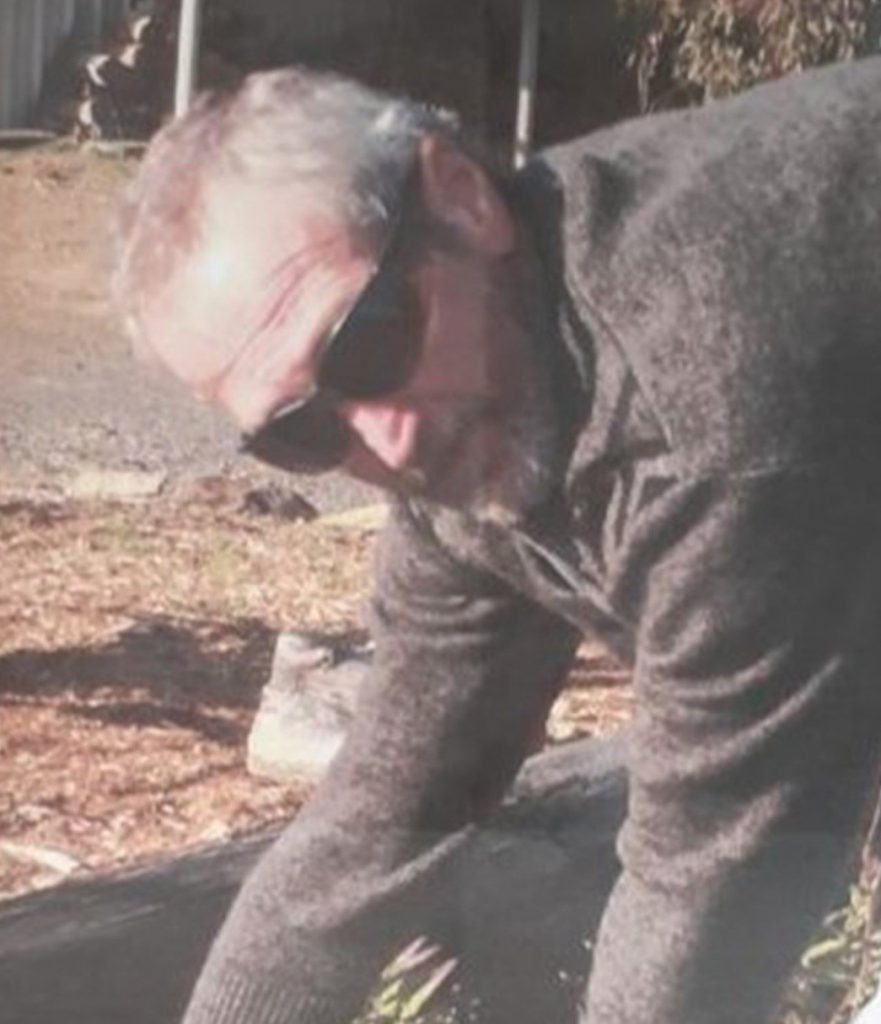 Police are reappealing for clues which may help locate a man missing from the Port Stephens area for more than a year.

63-year-old Allan Bentley was last seen leaving his home on Pindimar Road, Pindimar at about 7.30am on April 27 last year.

He was reported missing by a close friend two days later, after he failed to return home and missed prearranged appointments.

At the time, officers conducted an extensive search with the assistance of specialist resources, but they found no trace of him.

As part of Missing Persons Week, police are renewing their appeal to the community to come forward with any information that may assist detectives in tracking Mr Bentley down.

Port Stephens-Hunter Police District Commander, Detective Acting Superintendent Gerard Lawson, said that while Allan lived somewhat of a reclusive lifestyle, his disappearance was out of character.

“He had very little money, had no known enemies and was well liked, his unit was left in a state which implies to investigators that he had planned on returning home.”

A crucial missing piece of the mystery is the van Mr Bentley was believed to have been driving which has never turned up.

The white coloured Holden combo van had NSW registration plates – UQG 146 – and the word ‘catering’ written on the side.

“Mr Bentley has no bank accounts or other assets investigators can utilise aside from his vehicle – which has never been located nor has its registration been renewed,” Acting Superintendent Lawson said.

“His disappearance has left his family and associates longing for answers, and we hope this appeal spurs the flow of new information into where he may be,” Acting Superintendent Lawson said.

Allan is described as being of Caucasian appearance, about 180cm tall, of medium build, with a beard and short brown and grey hair.

As inquiries continue, police are appealing for anyone with information about Mr Bentley’s whereabouts to contact Crime Stoppers.