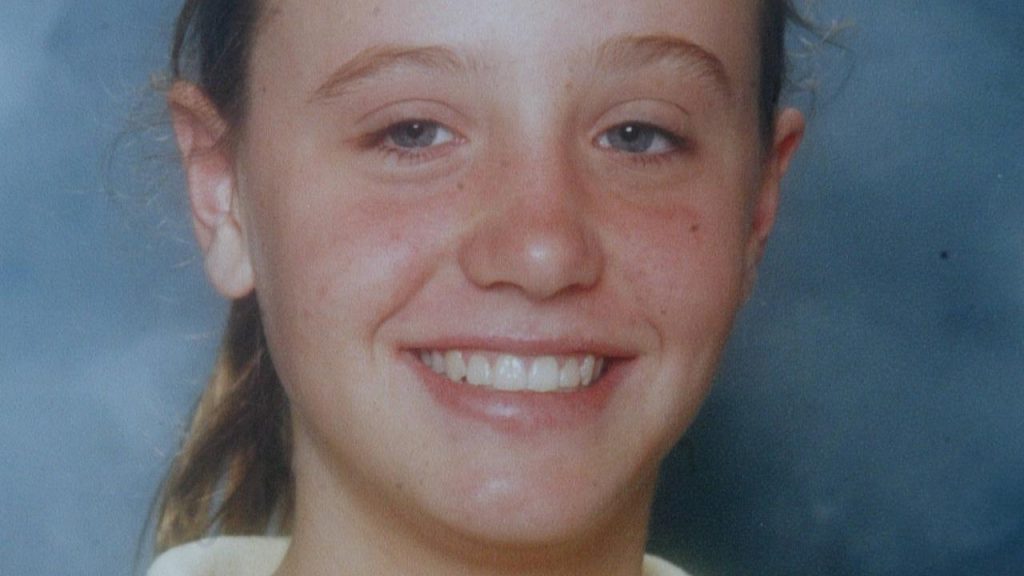 A man who served 17 years at Cessnock Jail over the stabbing murder of a Central Coast teenager has been released on Monday.

The man – who cannot be identified as he was a teenager at the time – stabbed 15-year-old Tania Burgess 48 times, as she walked through a carpark at Forresters Beach in 2005.

Since then, he served time at the Hunter jail, and had his sentence reduced on appeal.

The now 32-year-old faces intensive supervision under more than a dozen bail conditions, including a monitoring device on his ankle.