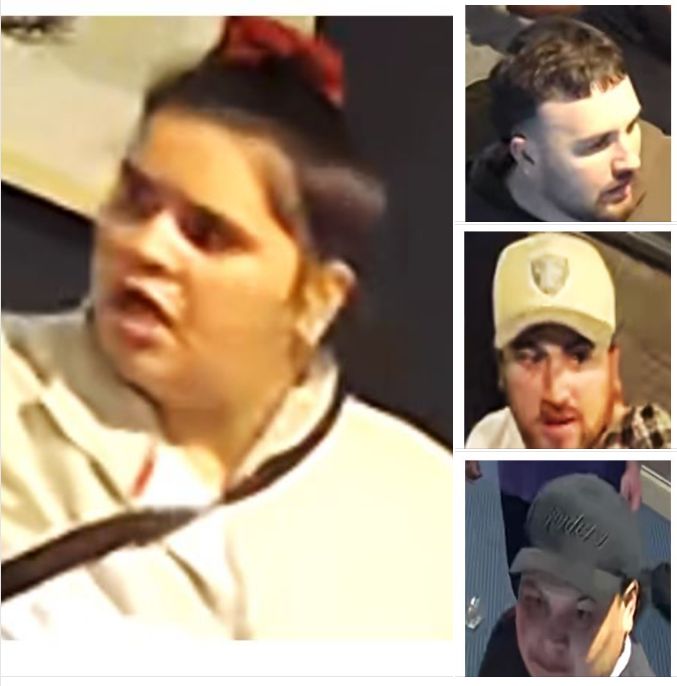 Police are piecing together and circumstances surrounding and people involved in a huge fight at Argenton earlier this month.

Shortly after midnight, last Saturday morning 16th July 2022, police say more than 15 people were involved in a fight at the hotel at Argenton.

Lake Macquarie Police District officers have been reviewing CCTV footage of the melee and have identified a number of people involved.

Images of four other people have been released by police.

Police added that the person depicted in the images may or may not be directly involved in a crime, they just want to establish their identities for further inquiries.