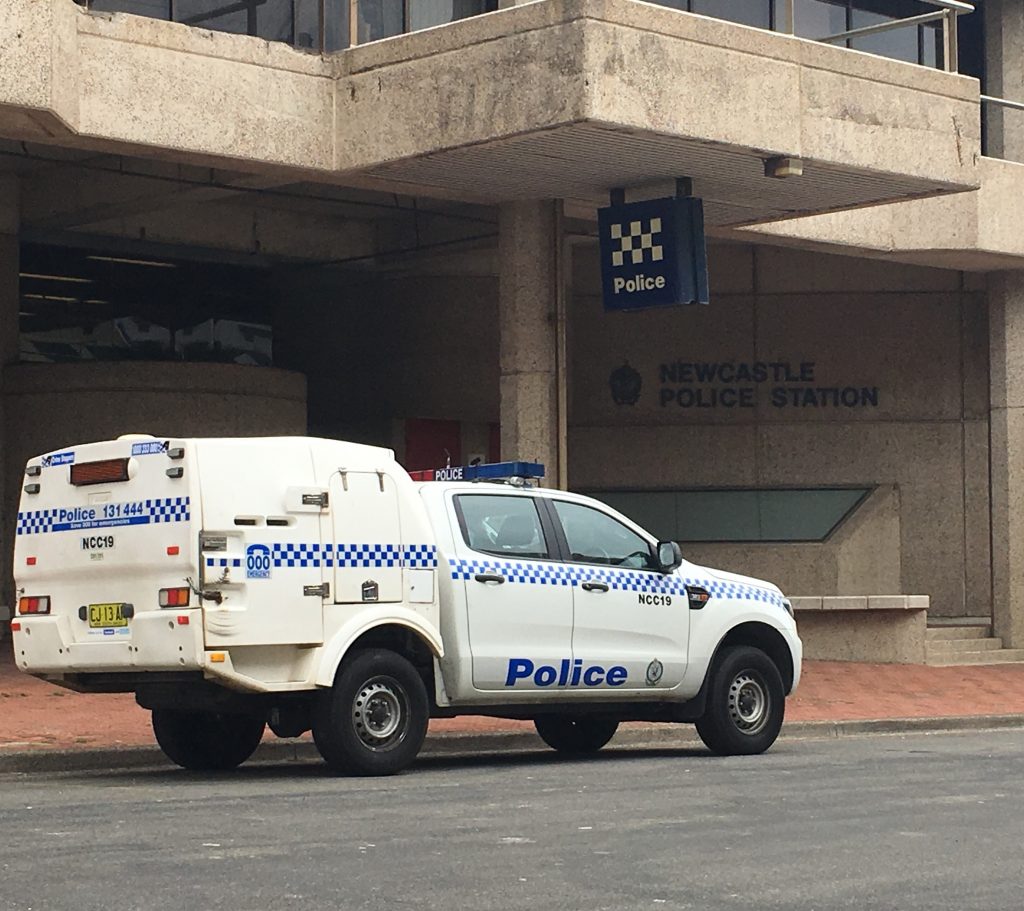 A man has been arrested after barricading himself inside a unit in Newcastle for more than seven hours overnight.

Newcastle Police District officers went to a unit complex in Light Street at Bar Beach at about 6pm yesterday to arrest a 48-year-old man in relation to an alleged break and enter that occurred in Hunter Street earlier this year.

The man barricaded himself in the unit, refusing to come out and allegedly threatened officers.

Also in the unit was a 55-year-old man who was a friend of the younger man. Police say the man was not held against his will.

Finally, at about 1:30am with the help of specialist police, the man was arrested and taken to Newcastle Police Station.

He was charged with break and enter commit indictable offence and resist arrest. The man was refused bail and is due to appear in Newcastle Local Court today.

There were no reports of injuries and no weapons were located in the unit.