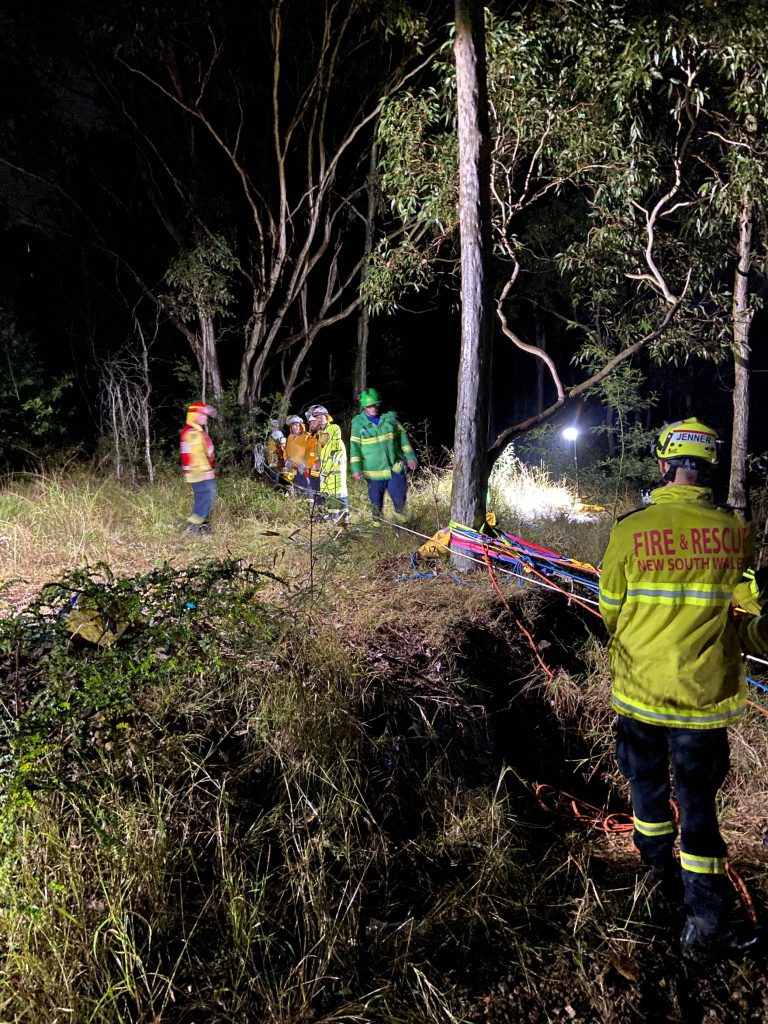 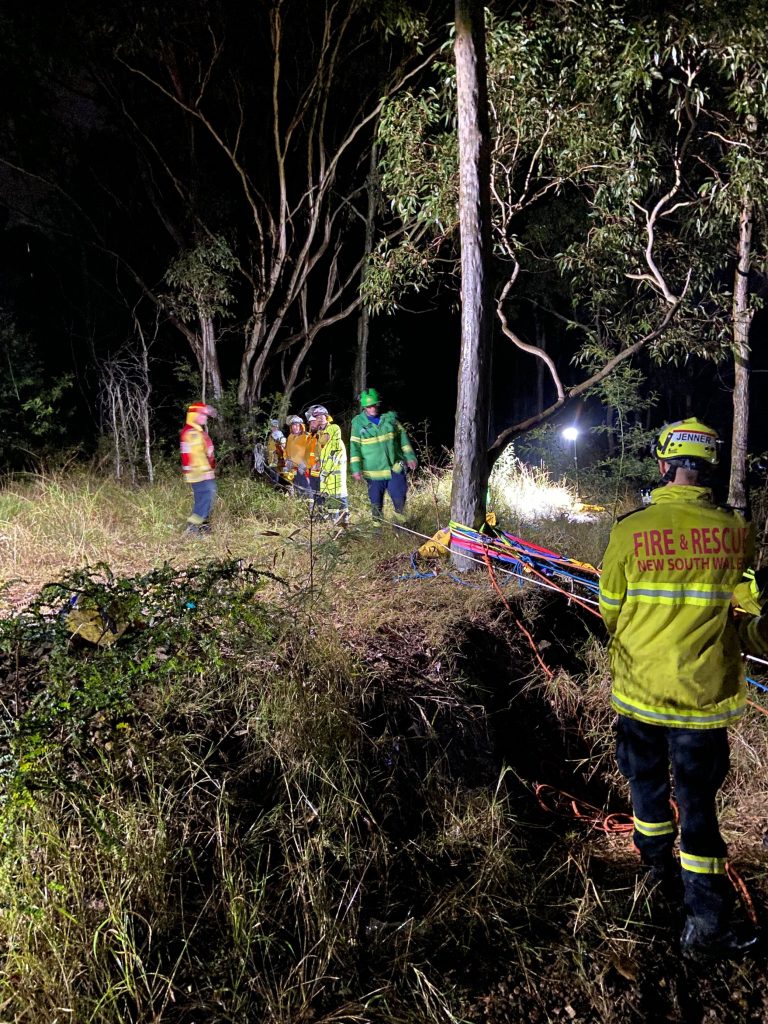 A teenager fell 15 metres down a cliff at Greta yesterday afternoon, resulting in a rescue operation that went into the night.

Emergency services were called to the Hunter River Reserve shortly before 4pm in response to reports a person had fallen over a cliff.

They found a 15-year-old male had fallen around 15-metres and was tangled in a tree.

As night fell, two NSW Ambulance Rescue Paramedics and the Westpac Rescue Helicopter’s Critical Care Paramedics roped down to the patient who had suffered a broken leg.

The Critical Care doctor was then lowered down to the patient who was secured, stabilised and then winched out.

It was about 7pm when the teenager was finally brought to the top of the cliff.

He’s in the John Hunter Hospital and was last reported to be in a stable condition. 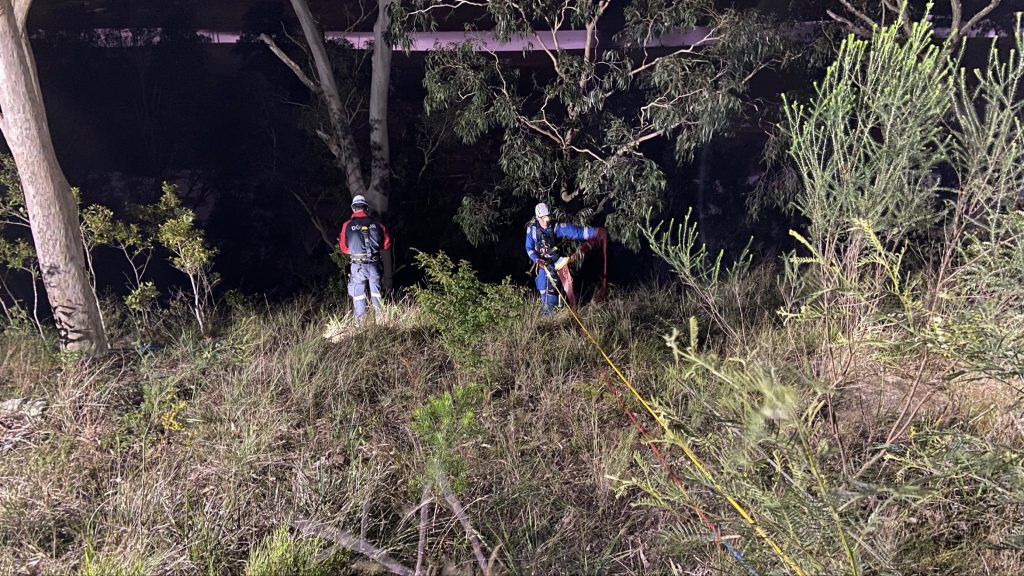 NSW Ambulance Inspector Joel De-Zuna said the patient was in a very precarious position and the conditions made the rescue even more precarious.

“What was already a difficult and complex vertical rescue, became even more difficult as we lost the daylight and it started to rain.”

“I can’t praise highly enough the way our Ambulance Rescue Paramedics and Critical Care team put their rescue training into practice in getting down to this patient, securing and stabilising him, and taking him up the cliff to safety.”