The Hunter’s varroa mite infestation continues to spread among beehives with three new detections over the weekend.

Detections were confirmed at Jerrys Plains, Denman and Heatherbrae bringing the total number of infested premises to 38 since the varroa mite was first detected during routine surveillance at the Port of Newcastle on 22 June.

NSW Department of Primary Industries said the new cases in Denman and Heatherbrae fall within previously  declared emergency zones, and a new Biosecurity Emergency Order has been issued with additional emergency zones for the confirmed case at Jerrys Plains. 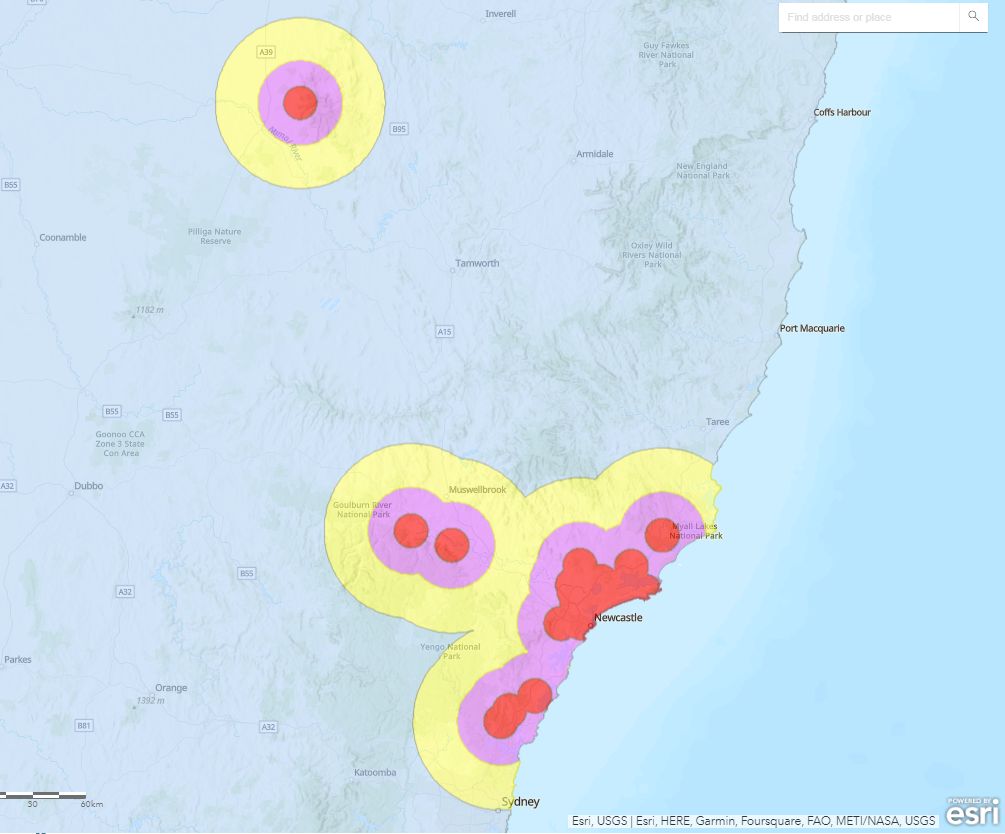 A group permit allowing the movement of honeybees and hives to a higher location on the same premises for premises within a flood watch area, has been extended for 7 days, until midnight on Sunday 17 July.

An $18 million dollar compensation package for those affected by the outbreak was announced over the weekend as well..

Under an agreement reached by government and industry officials, commercial registered beekeepers will be reimbursed for equipment, hives and bees that need to be destroyed in the eradication process.