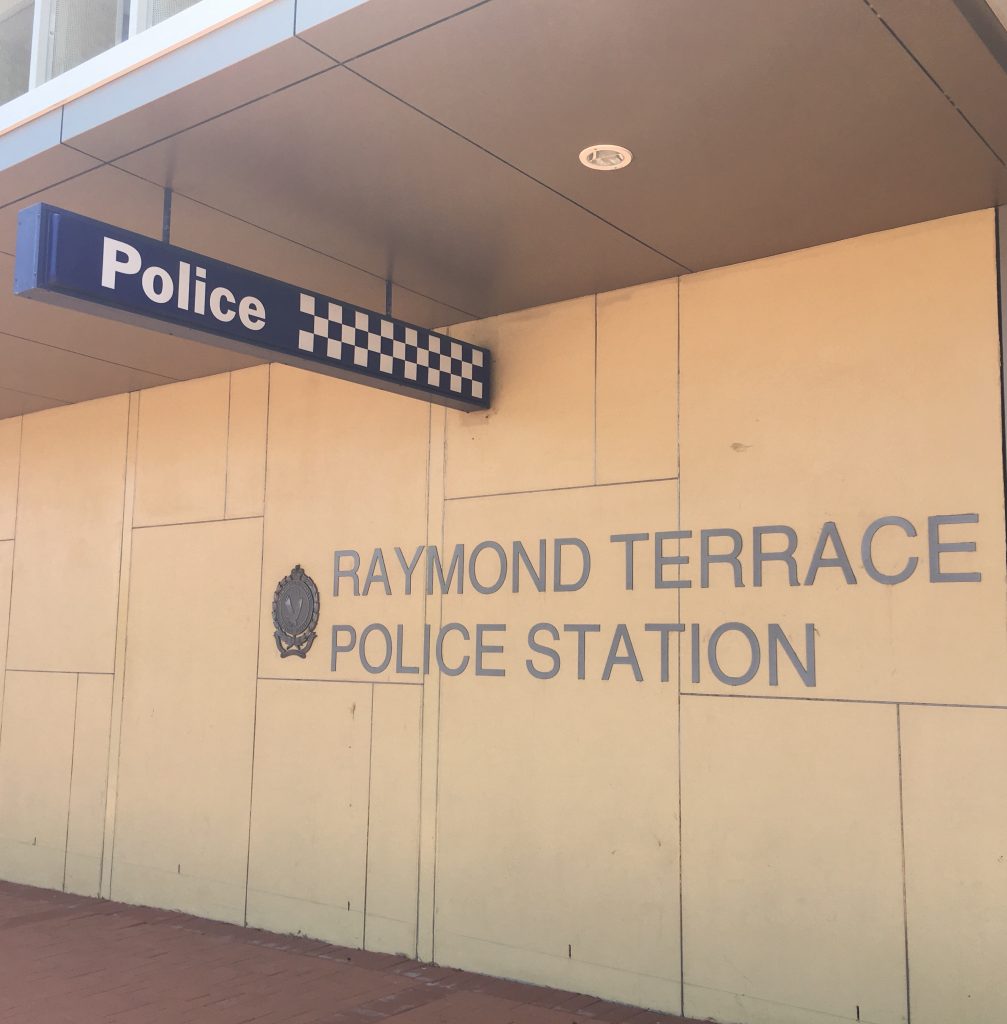 A man will appear in Raymond Terrace Court today, charged in relation to an alleged kidnapping and assault on the Central Coast.

Police say back on February 12 this year, a 23-year-old man was walking near the intersection of Havenview and Hillcrest streets, Terrigal at aroudn midnight when a black utility stopped beside him and four males exited the vehicle.

The man was assaulted before he was dragged into the vehicle and threatened with a knife and baton, sustaining a cut to his hand and ear and fractures to his face.

He was then driven to a car park at Crackneck lookout where the males removed some clothing and jewellery before leaving him dumped on the side of the road.

A short time later, the men came back and assaulted the man for a second time before dumping him near Hillcrest Street.

At about 3.20am, the man was driven by family members to Gosford Hospital where he was treated for his injuries.

An investigation has been underway by Brisbane Water Police District officers under Strike Force Dernancourt.

Following inquiries, a 23-year-old man attended Raymond Terrace Police Station about 10.15am yesterday and was arrested. He was charged with detain with intent to commit serious indictable offence in circumstances of special aggravation.

The man was refused bail to appear before Raymond Terrace Local Court today.

A second man – aged 29 – remains before the courts charged with offences relating to this matter.