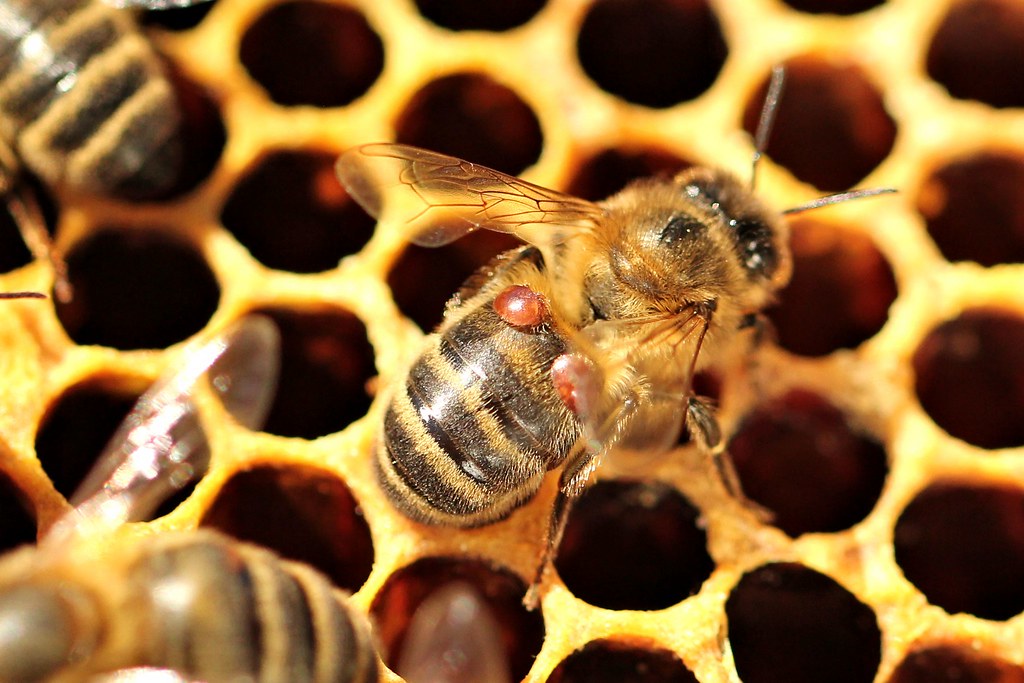 Bees stored in Newcastle for a number of months and then sent to Narrabri have been found to be infested by varroa mite.

The NSW Department of Primary Industries confirmed the close epidemiological links in the Narrabri hives to those that were in Newcastle.

Acting Chief Plant Protection Officer Dr Chris Anderson said the honeybee hives had been stored in Newcastle for a number of months within proximity to an existing infested premises in Newcastle before being moved to Narrabri.

“Further reporting by beekeepers and investigations by NSW DPI officers, identified the infestation at the property and established a new emergency zone around the property,” Dr Anderson said.

NSW DPI had now established emergency zones around a total of 19 infested premises since Varroa mite was first identified during routine surveillance at the Port of Newcastle on 22 June. This includes additional new confirmed cases at Lambton and Ferodale which fall within previously declared zones.

NSW DPI has been working with apiary industry bodies and stakeholders to ensure beekeepers are informed and empowered to be part of this critical response. 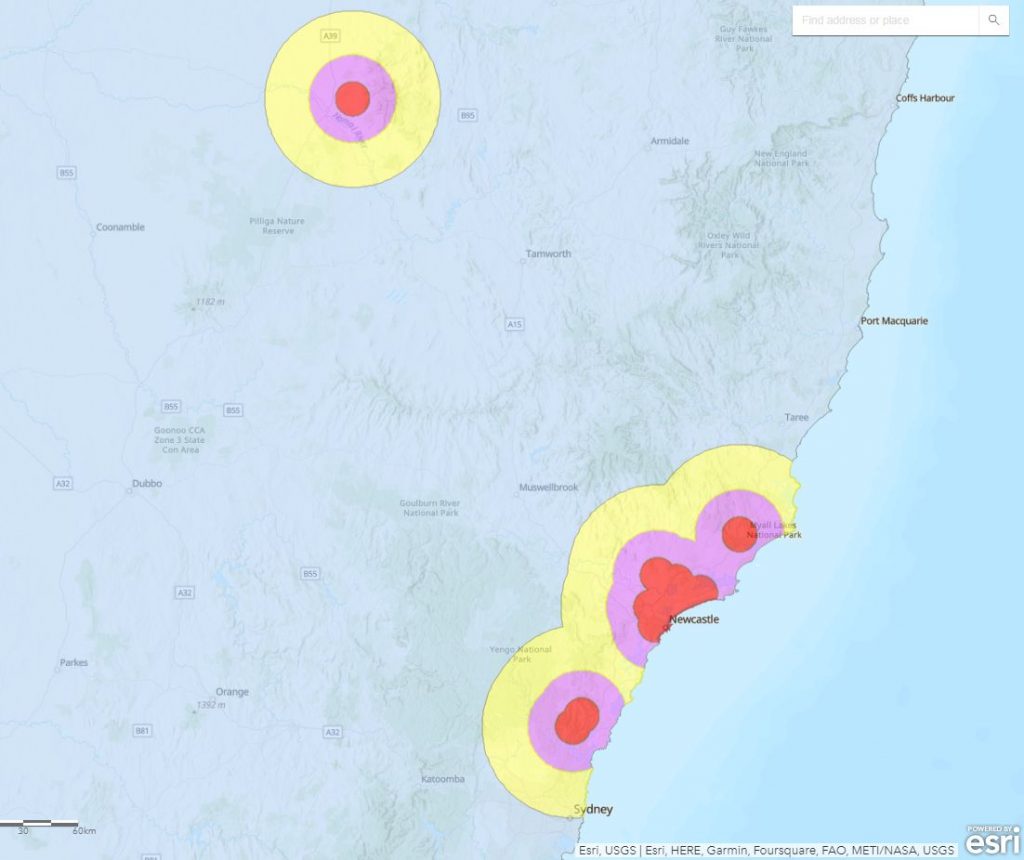 “DPI has put significant measures in place to arrest the spread of the threat and is being assisted by the apiary industry, Local Land Services (LLS), NSW Police, NSW Rural Fire Service (RFS) and the wider community,” Dr Anderson said.

“NSW DPI continues to ask all people who have acquired honeybees (including queen bees, nucleus hives and hives with honeybees) from within the 50km emergency notification zone of the Port of Newcastle in the last 12-months to report them to help ensure business continuity for the bee industry.”

“Community reporting will importantly help us facilitate and free up the movement of honeybees in the rest of NSW, especially around almond pollination,” said Dr Anderson said.

“Beekeepers are reminded of the group permit that allows flood affected honeybees and hives in current flood watch areas to be moved to a higher location on premises, or if that’s not possible, within the same emergency zone.”

“After the hives have been moved as per this permit, they cannot be moved back to the original location. Notification of any change in location must be notified by the Beekeeper Notification – Varroa mite online form at www.dpi.nsw.gov.au/varroa,” Dr Anderson said