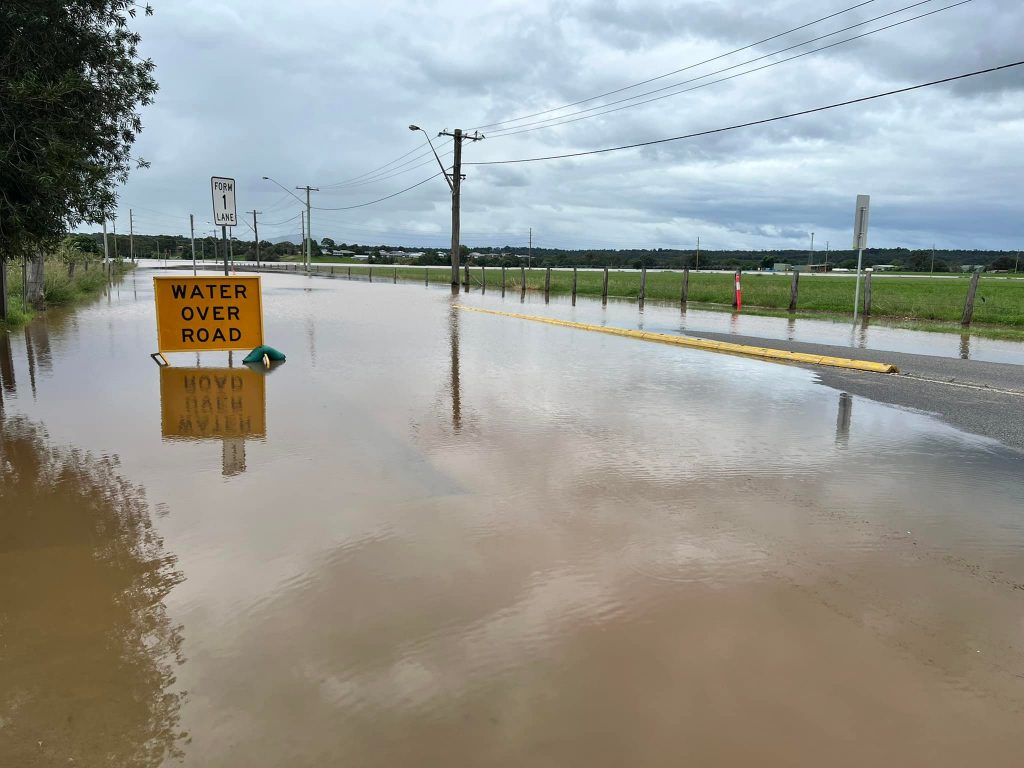 Residents of low-lying parts of Singleton are being urged to prepare for a possible evacuation.

The State Emergency Service says minor flooring is occurring on Tuesday night, which could turn into moderate into Wednesday, as a result of the continuing rainfall.

The Hunter River at Singleton may reach the minor flood level (ten metres) overnight, with heights of up to 11.5 metres possible.

People in areas likely to be impacted by flooding in Glenridding, Dunnolly, Combo, Whittingham and Scotts Flat Road areas should prepare for potential isolation and possible evacuation.

For those leaving the area, Putty Road is closed between Bulga and Colo Heights due to flooding and a landslip. The Golden Highway also remains closed between the New England Highway and Range Road at Whittingham.