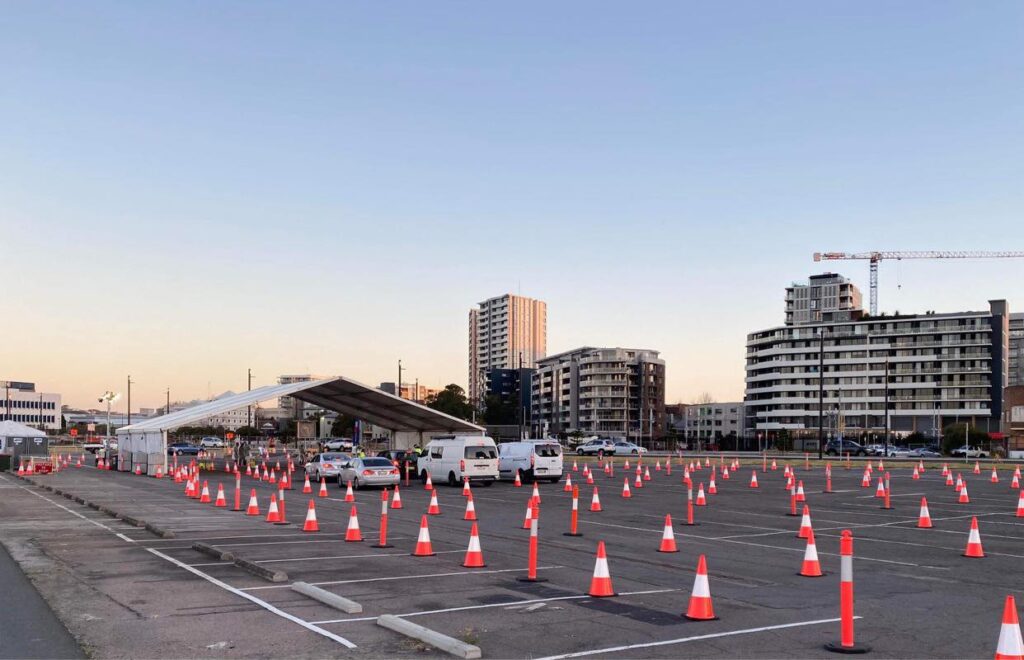 Public assistance is being sought to track down a number of people who broke into a COVID-19 testing clinic at Wickham.

Police say between 6:10pm on Sunday and 6:50am on Monday, an unknown number of people forced entry to the drive-through clinic and stole a number of items including mobile phones and a generator.

The Histopath clinic was forced to close as a result, turning people away as they came for testing.

It was reported to Newcastle City Police who began investigations into the incident.

They’re calling for anyone who may have dashcam footage or who may have seen anything between these hours to get in touch.