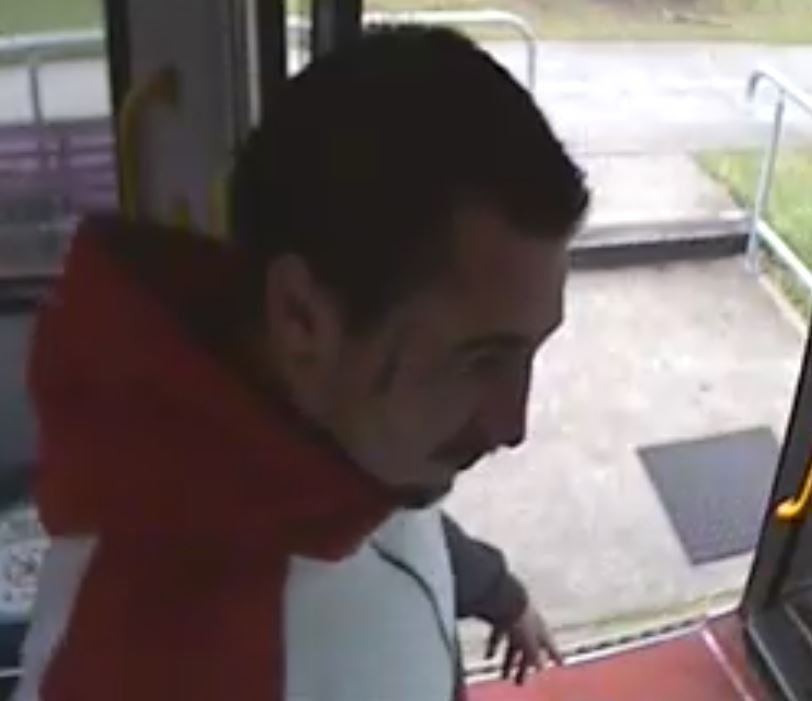 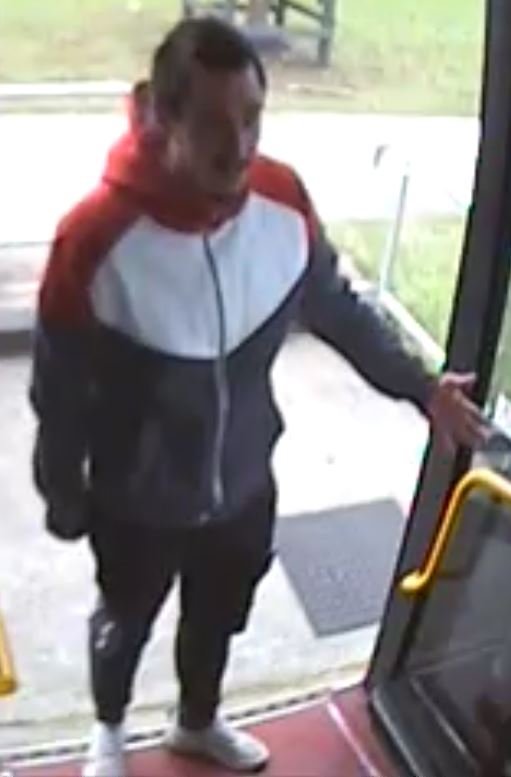 Police are zeroing in on a suspect after reports of a frightening incident on a Newcastle bus service last month.

It is alleged a man used a knife to intimidate a bus driver at Hamilton around 2.15pm on Thursday, June 2.

An investigation has since been launched with officers attached to the Transport and Public Safety Command releasing CCTV images of a man they would like to speak with in relation to the incident.

He is described as being of Caucasian appearance, between 20 and 30 years old. He was wearing a red, blue and white jacket, black pants and white shoes.