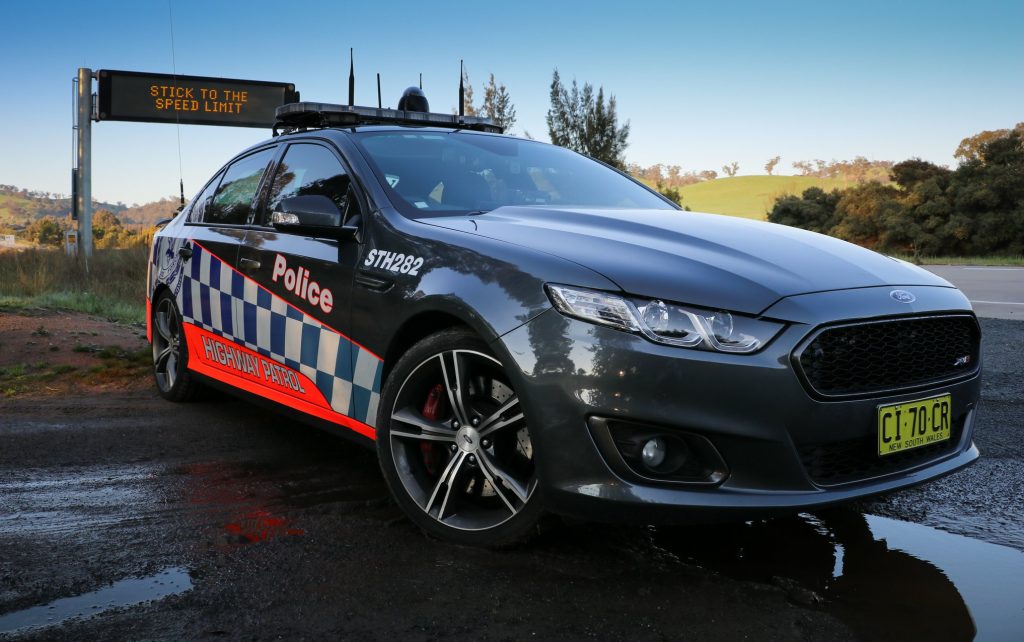 A police car was rammed in pursuit involving a stolen vehicle at Lake Macquarie yesterday.

Lake Macquarie Police District officers saw a white Toyota hilux, which had been reported missing from a worksite at Catherine Hill Bay, at about 9:40am traveling north on the Pacific Highway at Belmont South.

Police tried to stop the vehicle but it accelerated away from police and a pursuit was initiated.

Officers pursued the ute through Belmont South, Belmont and Belmont North before the ute collided with a police vehicle at the intersection of Marks Street and the Pacific Highway.

No officers were injured during the collision, but the police vehicle sustained damage.

The pursuit started again into Belmont Wetlands but was terminated again. Police went into the wetlands on foot and found the ute abandoned and on fire.

With assistance from the Police Dog Squad, a 36-year-old man was arrested nearby.

The man was taken to Belmont Police Station where he was charged with steal motor vehicle, police pursuit – not stop – drive dangerously, negligent driving, not give particulars to other driver, damage property by fire/explosion, and drive motor vehicle during disqualification period.

He was refused bail to appear at Newcastle Local Court today.