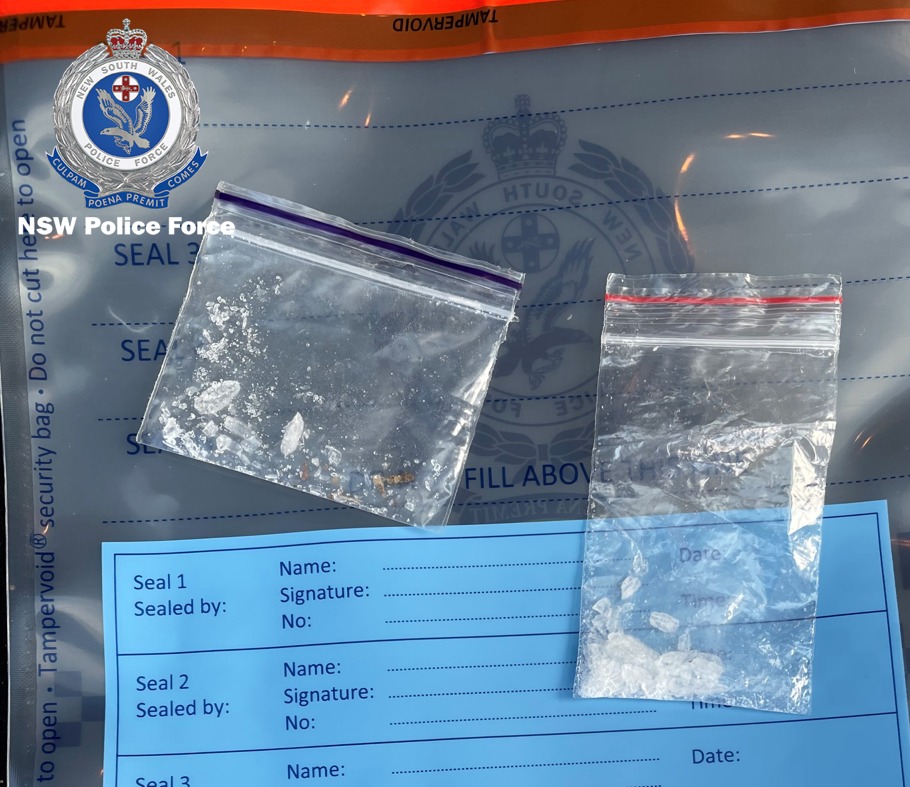 Two people have been arrested in a drugs bust at Lake Macquarie.

In March 2022, an investigation began into the alleged supply of prohibited drugs – predominately methylamphetamine and Gamma hydroxybutyrate (GHB) – in the Warners Bay area and surrounding suburbs.

After three months of work, detectives raided a home on Yorston Street around 1 o’clock yesterday afternoon.

Police arrested a 40-year-old man and a 32-year-old woman who were then taken to Belmont Police Station.

During the search, police located and seized methylamphetamine, cannabis leaf, vials of steroids, GHB, buprenorphine strips, and other drug paraphernalia. 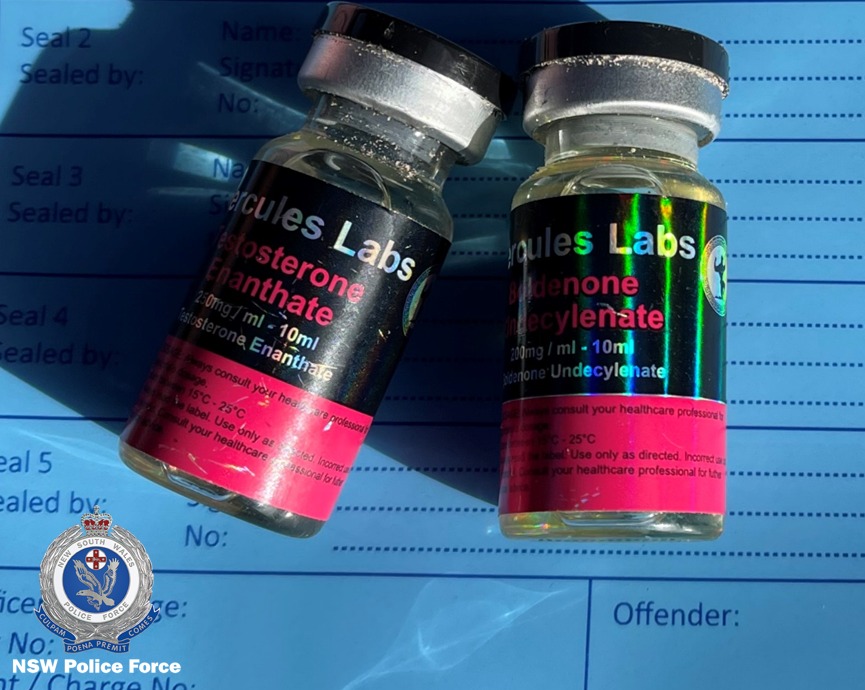 He was refused bail to appear at Belmont Local Court later today.

Meantime, the woman was issued with a field court attendance notice for the offence of possess prohibited drug and is due before the same court on Friday 8 July 2022.