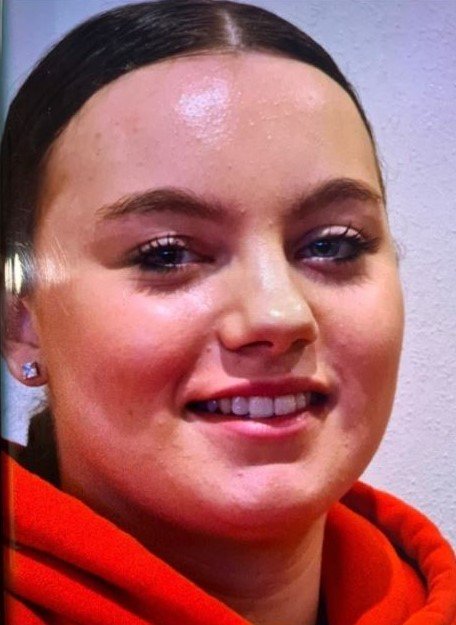 There is still no sign of a teenage girl who went missing from the Central Coast almost three weeks ago.

Jordyn Rodgers has not been seen since June 8, 2022 at an address on Rein Drive, Wadalba which is near Wyong.

After she failed to return to home, officers attached to Tuggerah Lakes Police District began inquiries and are now reappealing for public assistance to locate her.

The 14-year-old is described as being of Caucasian appearance, between 160 and 165cm tall, with a medium build, black hair and blue eyes.

Newcastle is one of the places Jordyn is known to visit along with Gosford and Sydney’s CBD and could be travelling by train.