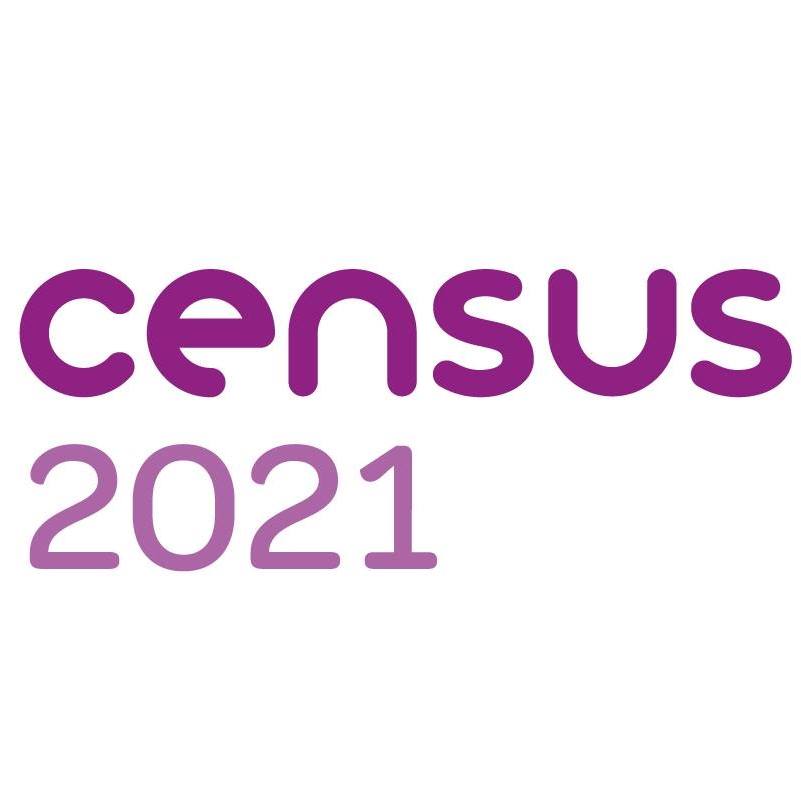 The 2021 Census data has been released today and shows the Australian population has grown by 2 million people since the last Census in 2016.

Despite the COVID-pandemic keeping our borders shut for more than two years, there were more than 1 million more migrants in the last five years as well.

The data also shows 25 to 39-year-old’s have caught up to 55 to 74-year-old’s as the largest generational group with only 5,662 more baby boomers than millennial counted on August 10 last year.

There were nearly 24,000 same-sex marriages counted in the census too, after changes to the Marriage Act in 2017.

Take a look at the local statistics:

There are more females than males across the local government area, with almost 51 per cent of the population identifying as female.

No religion grew by 32 per cent to 76,000, while religious affiliation dropped across all beliefs.

Following national trends, the local government area saw an increase of almost 50 per cent of people identifying as having no religious affiliation.

Almost 20,000 people are children of one or both overseas born parents, while 67,000 say both their parents were born in Australia.

Meanwhile the median age is 36, the average household income is almost $1,800 a week and there are more females than males.

Lake Macquarie is the Hunter’s largest growing area, according to the Census results released today.

Mandarin is the second most common language used at home behind English, followed by Spanish, Macedonian, German and Italian.

No religion is the leading response to religious affiliation, followed by Anglican, Catholic, not stated and Uniting Church.

16 per cent of people have one or both parents born overseas, with the majority of those coming from England followed by New Zealand, Scotland and Germany.

Anglican is the leading religious affiliation, followed by no religion, Catholic, not stated and Uniting Church.

The male to female population split is almost 50-50, with the females just tracking ahead by 20.

No religion is the leading answer to religious affiliation with 37.2 per cent of people not having a religious belief, followed by Anglican, Catholic, not stated and Uniting Church.