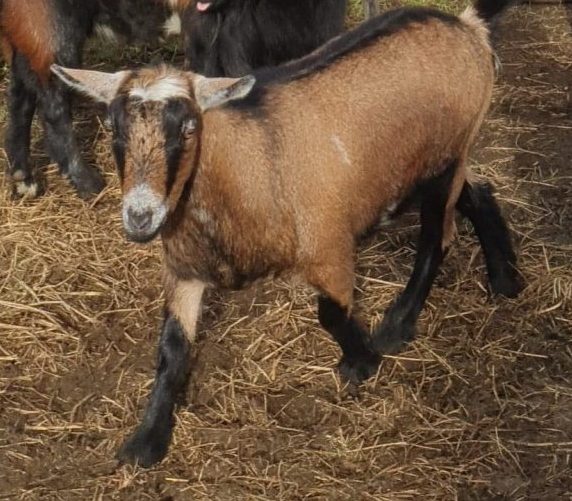 Daisy the pregnant goat who was stolen from a Hunter pet store in the early hours of Monday morning is still missing.

Branxton Pet World have confirmed with NEWFM that she has not been heard from since her kidnapping.

CCTV footage captured at the time, shows three people dressed in hoodies and coats breaking into the shop on Clift Street, cutting a hole in the fence and making off with Daisy.

An employee at the store says there has been a lot of community support since the incident, some even turning vigilante, in an effort to bring her home.

Hunter Valley Police are investigating and hold concerns for her welfare as she is heavily pregnant.

Anyone with information is urged to contact local police.