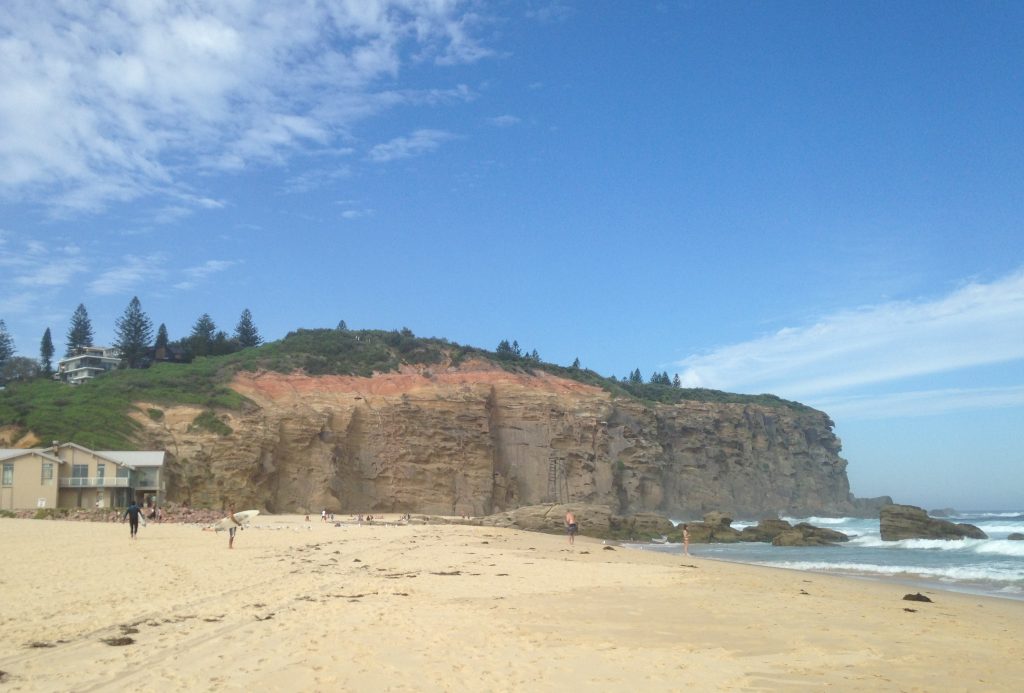 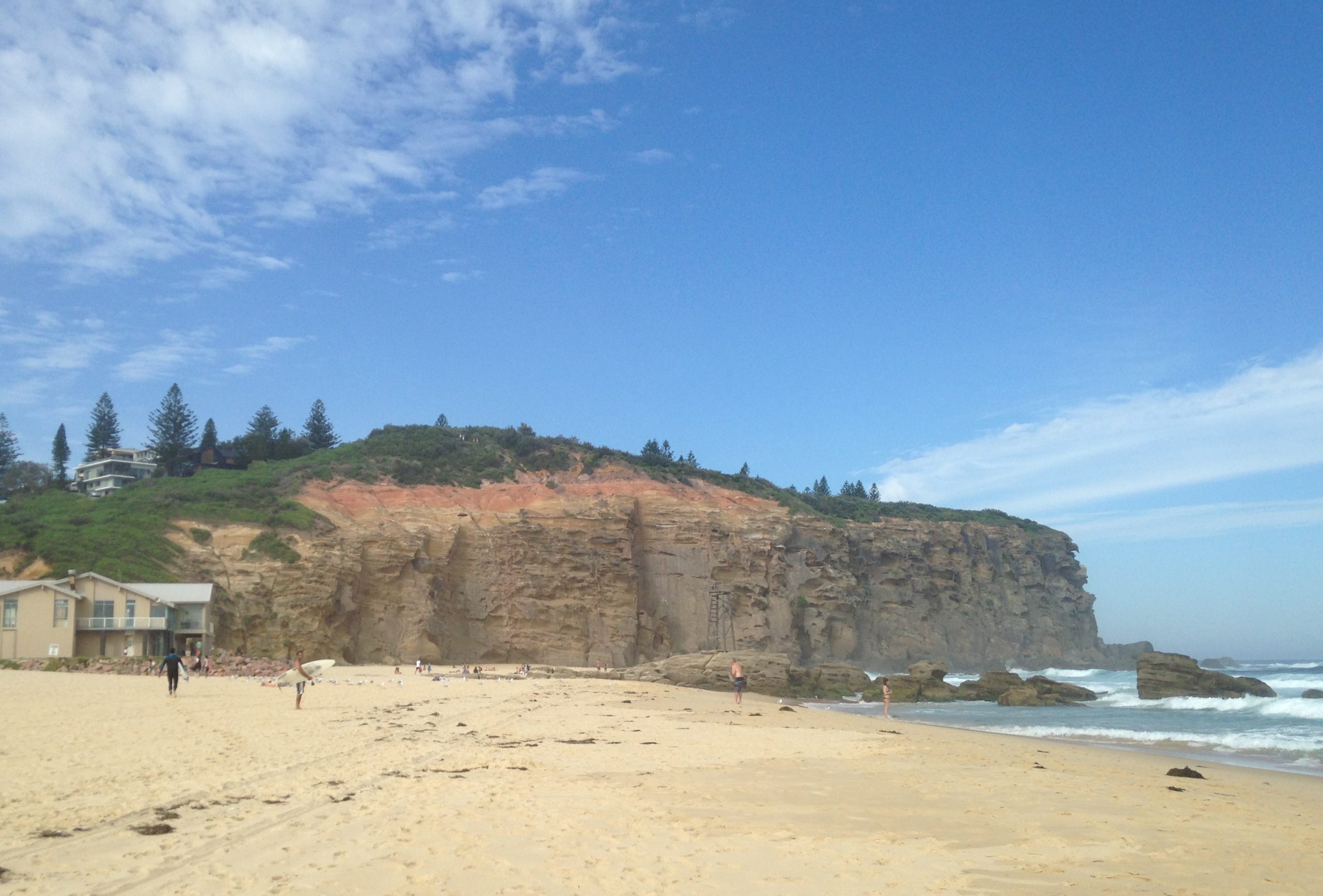 Lake Macquarie Police District officers are looking for witnesses to a serious assault between two men at around 4:20pm on Sunday 29 May at Redhead Beach.

Two men were involved in a verbal exchange before a physical altercation occurred and one of the men was badly injured.

Police believe a number of people witnessed the incident and are asking them to come forward and provide a version of what they saw.