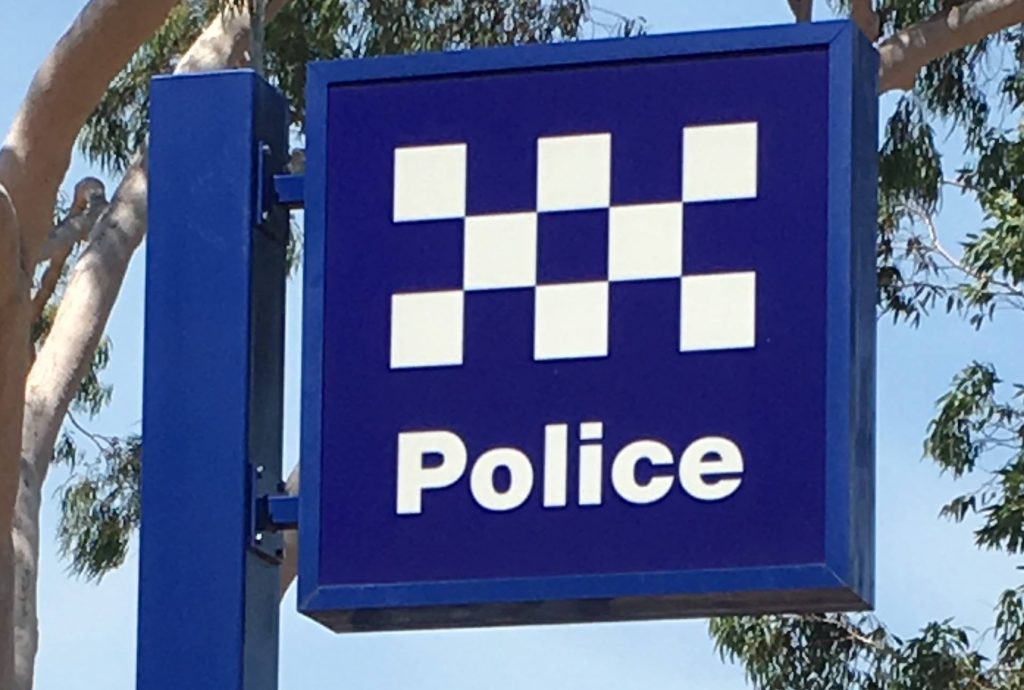 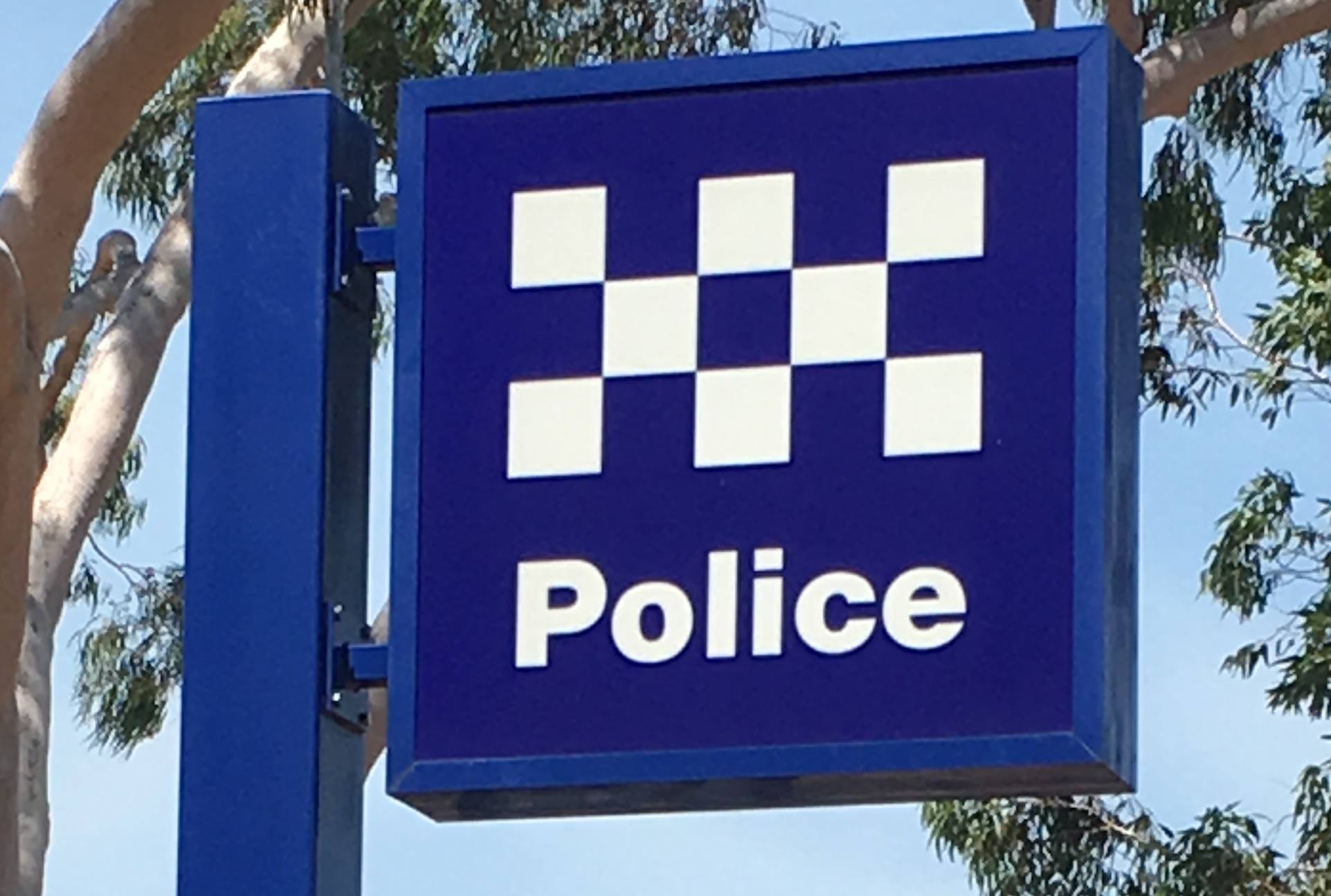 Hunter Valley Police have laid an additional 12 charges on a 21-year-old man, after he allegedly exposed himself at a woman’s home in the Hunter in April.

Police alleged a 54-year-old woman was inside her home on Wilcox Avenue at Singleton Heights, when she saw a man at her back door committing a sexual act.

He was arrested and charged with two offences, including sexual act towards another without consent and wilful and obscene exposure near public place, over the incident earlier this month.

On Thursday, following investigations by Strike Force REDFA, the man was slapped with a further 12 charges.

The man remains on remand and is due to appear at Singleton Local Court at a later date.