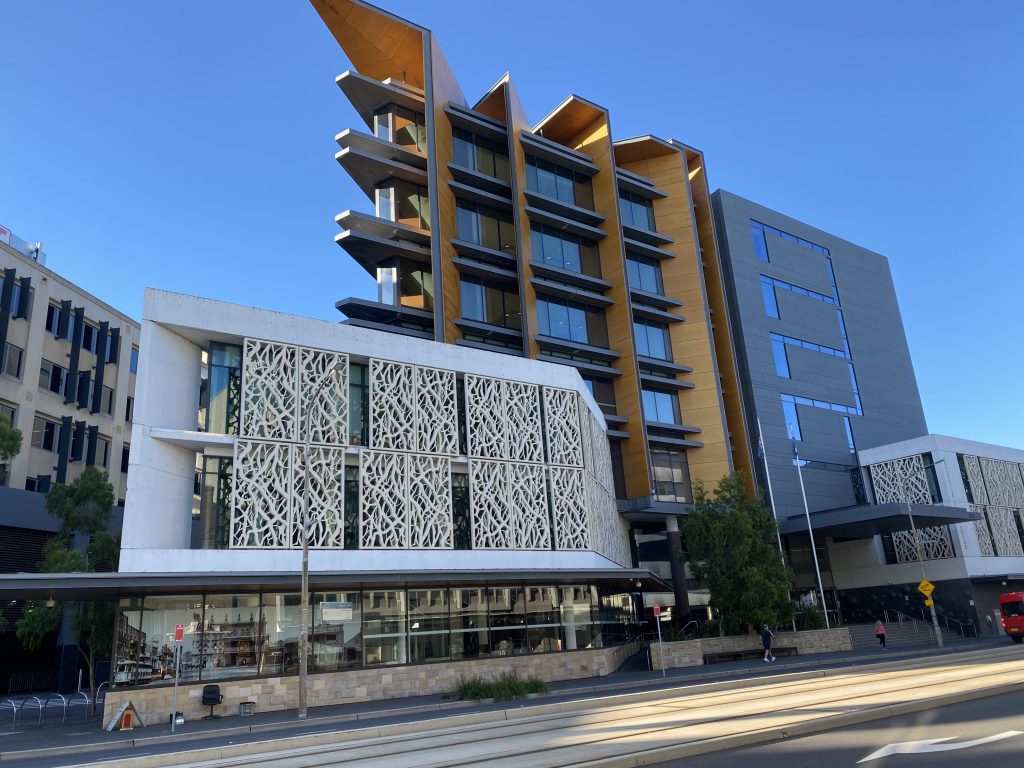 A man will face court today over a spate of break-ins in Merewether.

Police say they were called to Helen Street at about 10:30 yesterday morning where a man was spotted trying to open the garage doors of a unit block.

Newcastle Police District officers didn’t catch him there but were called to another house where a man matching the initial man’s description was seen in a backyard.

Police tracked that man down and arrested him. When they searched the man he was allegedly in possession of drugs and implements used to break into houses.

He’s also believed to be responsible for two other trespass/break and enter offences early yesterday morning that were caught on CCTV.

The man was taken to Newcastle Police Station where he was charged for eight offences.

He was refused bail to face court again in Newcastle today.