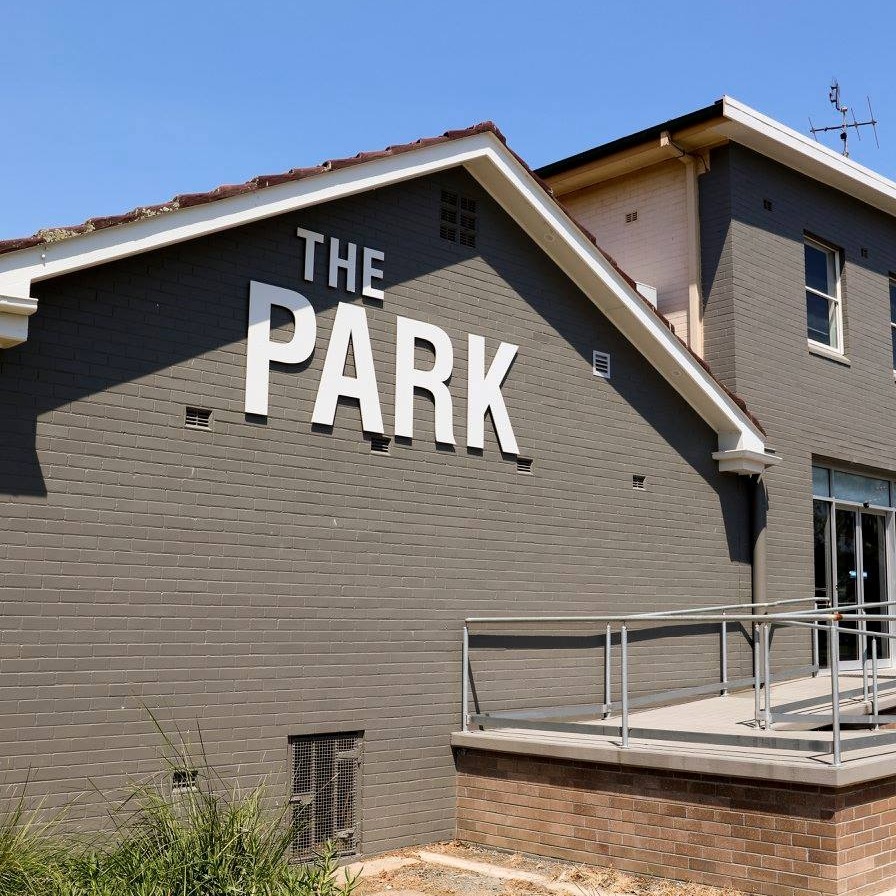 Maitland Park Bowling Club will close its doors after 120 years in the game.

The team, behind one of the oldest bowling clubs in New South Wales, made the announcement on Thursday morning that the club would fold as a result of continued financial struggles.

“To see one of the city’s oldest institutions have to close is such a shame, but we applaud the small yet strong group of volunteers who have fought tooth and nail to avoid this outcome for as long as possible.

“There are dozens of community groups who use Maitland Park Bowling Club, and our Major Venues and Facilities Team will be reaching out to those people to help accommodate them at some of our facilities around Maitland,” Ms Jaeger said.

The club has occupied the current clubhouse since the late 1950’s, following relocation after the 1955 Maitland flood.

Chairman of the Board, Terry Mills says they’re deeply saddened that it has come to this.

“We’ve seen across the country how much small bowling clubs have struggled, especially under the weight of the pandemic.

“The history of the venue and the bowling club itself is incredibly rich, but it’s no secret that the business has struggled in recent years, and the board thought it was important that we make this decision before it was taken out of our hands,” Mr Mills said.

The club will cease trade on July 4.