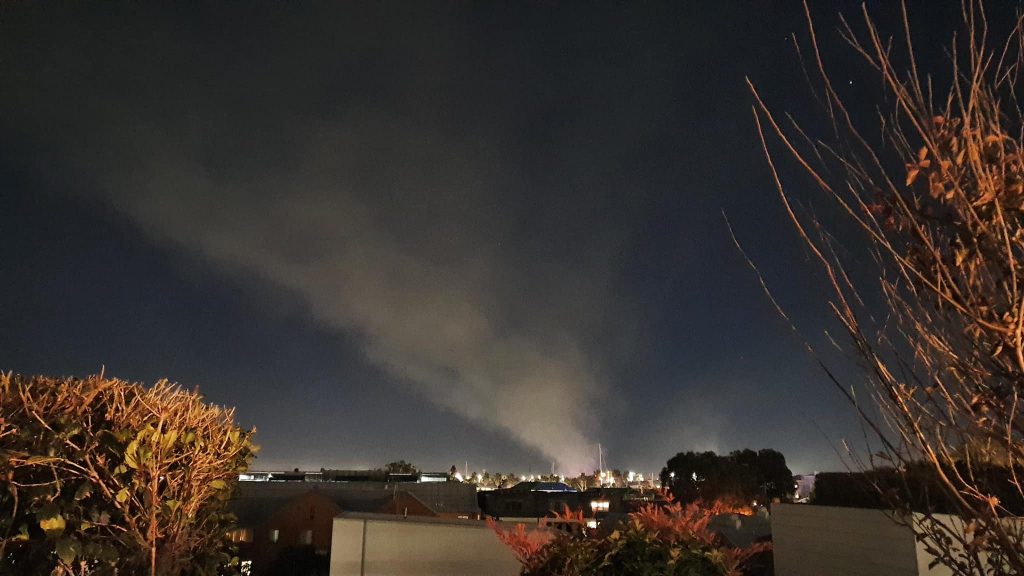 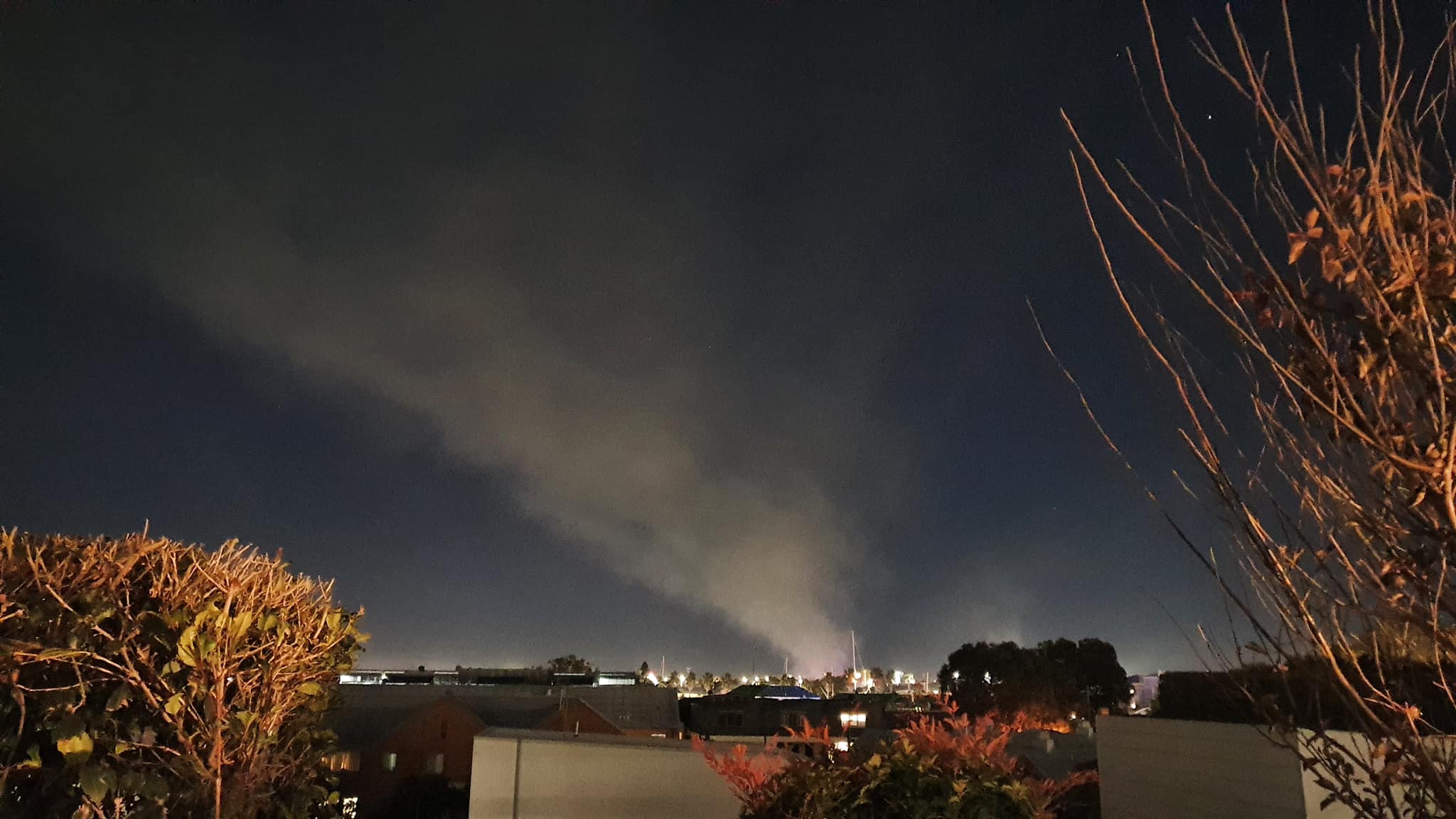 A fire that ripped through a factory at Carrington has caused about $1 million worth of damage overnight.

Emergency services responded to a fire at a manufacturing plant on Parker Street at Carrington, 5 kilometres north of Newcastle, at about 5:30pm yesterday.

Around 20 people self-evacuated before emergency services arrived. NSW Ambulance paramedics treated a 49-year-old male employee for minor smoke inhalation and transported him to the Mater Calvary Hospital as a precaution.

The fire was extinguished by NSW Fire & Rescue about 8.10pm.

Newcastle City Police District officers established a crime scene and have commenced an investigation into the circumstances of the fire but it is not being treated as suspicious.

Damaged sustained to the factory is believed to about $1 million.

There is no health risk to the community.

A report will be prepared for the information of the NSW Coroner.