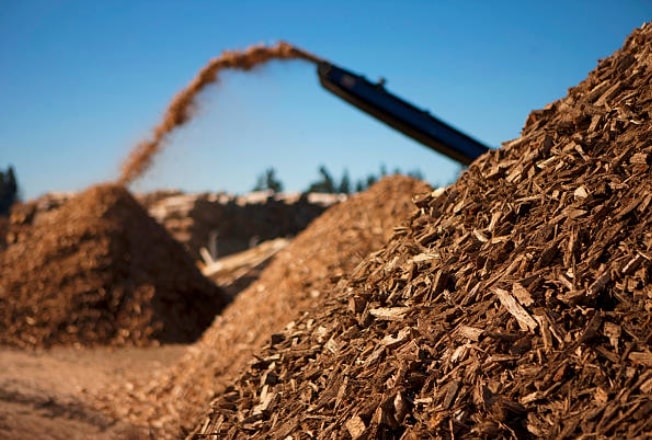 A Hunter-based start up is staring down the barrel of a full blown inquiry by the nation’s corporate watchdog.

Nature Conservation Council Chief Executive Chris Gambian says they wrote to the Australian Securities and Investments Commission following an announcement that a $90 million deal had been signed to export woodchips to Japanese company Sinanen.

Mr Gambian claims the false statements may have been made to the market to attract investors.

The Australian Securities and Investments Commission (ASIC) has now escalated it’s investigation to a specialist team for further consideration.