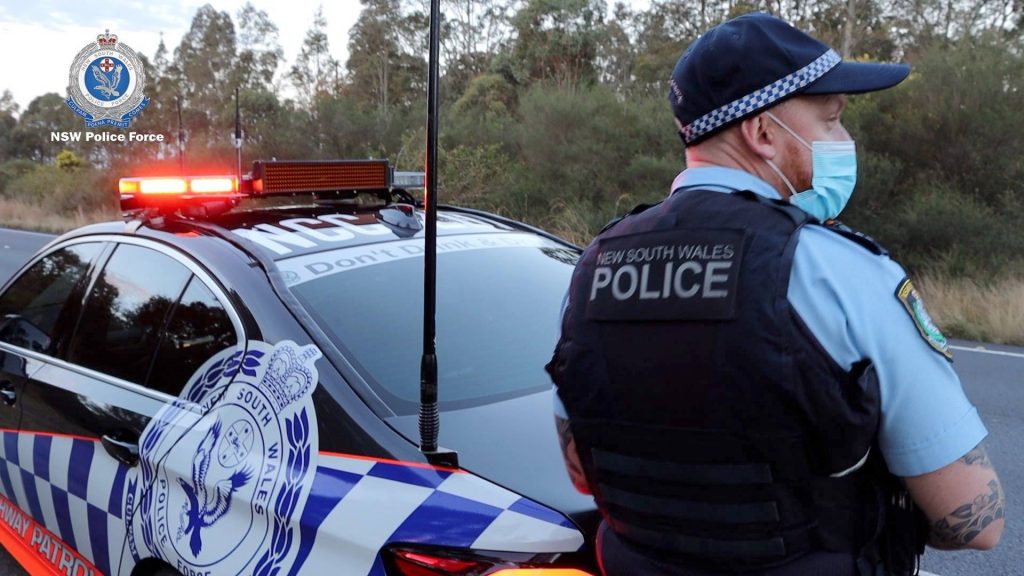 A Muswellbrook woman has been caught driving more than five times over the limit with two children in her car.

Highway patrol intercepted a Hyundai sedan at Cobbity, south west of Sydney last Sunday afternoon after reports it was swerving in and out of lanes.

Police stopped the vehicle and the female driver returned a positive roadside breath test of 0.335.

She was arrested and returned a slightly lower reading of 0.279 a short time later.

The woman was charged and will face a Hunter court within coming weeks.