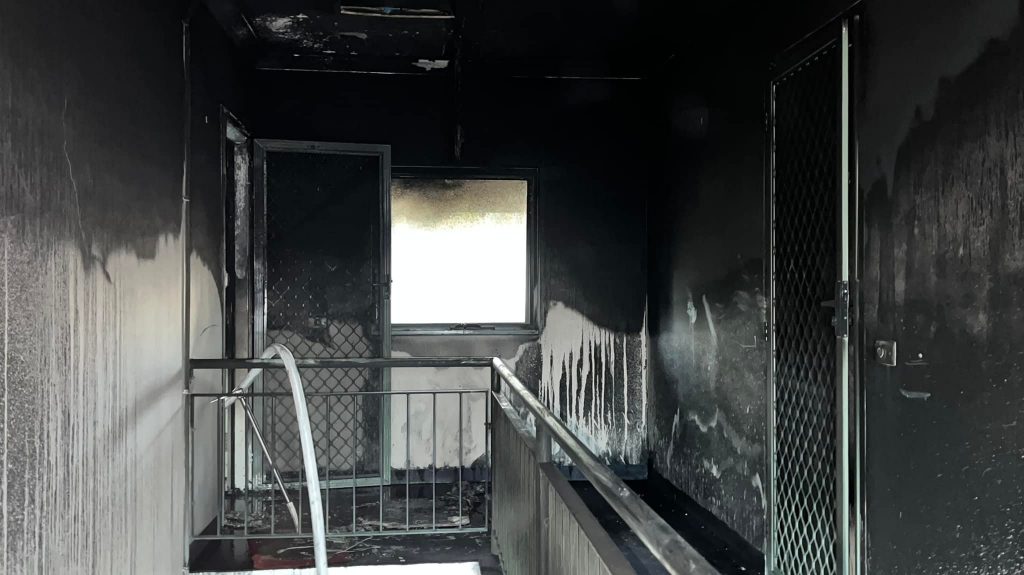 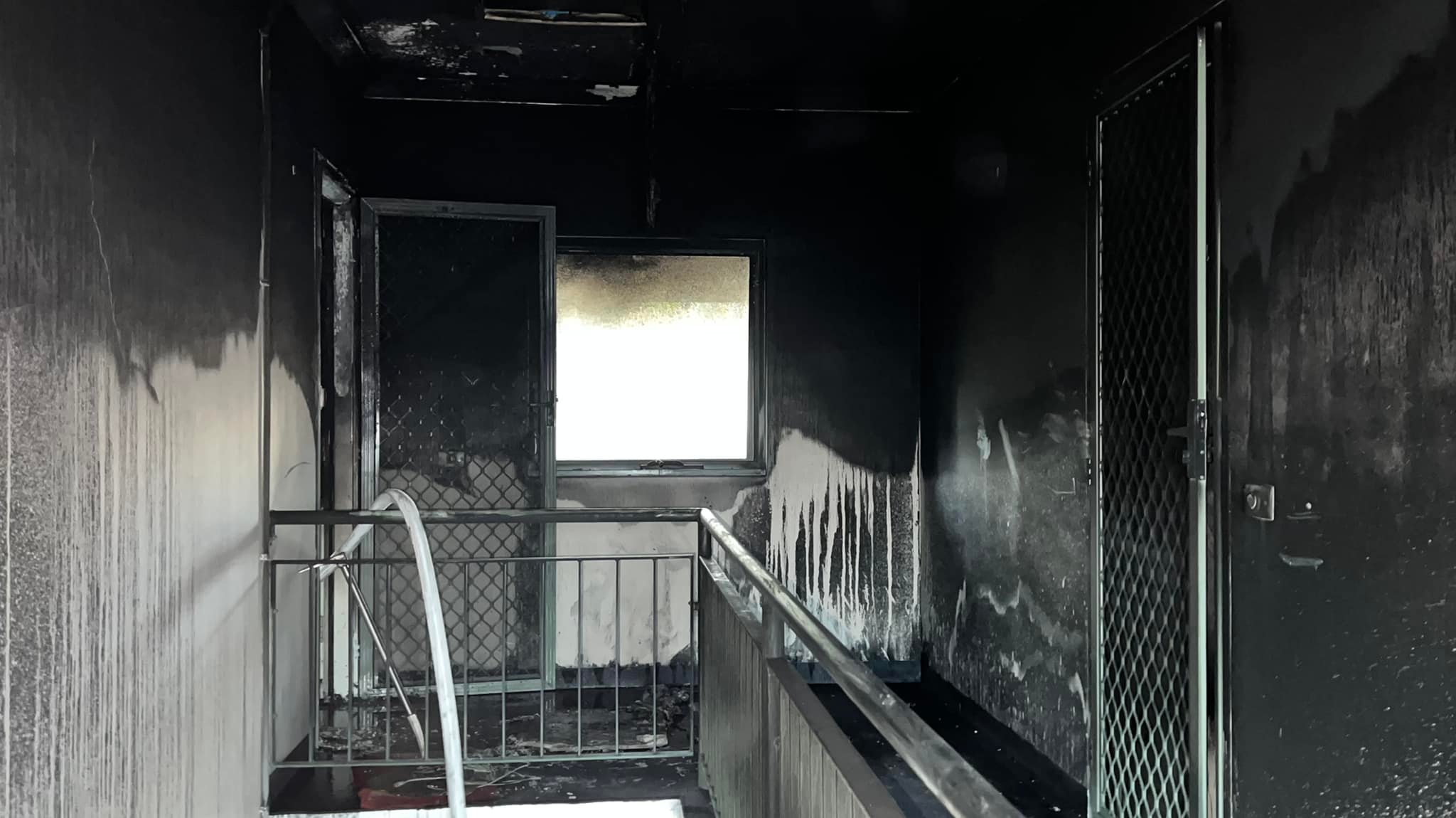 A unit was completely destroyed by fire at Cessnock yesterday afternoon.

Fire and Rescue NSW crews from Cessnock and Kearsley were called to a unit fire on Hutton Street at around 2:45pm in cold and windy conditions.

The occupant of the unit had self-evacuated when crews arrived as had the residents from the neighbouring units.

Crews from both stations worked quickly to bring the fire under control and stop it spreading to units next door and below.

Hunter Valley Police District officers and NSW Ambulance Paramedics were also on scene, one person was taken to hospital.

The entire unit was badly damaged and some of the other units suffered smoke, water and heat damage. 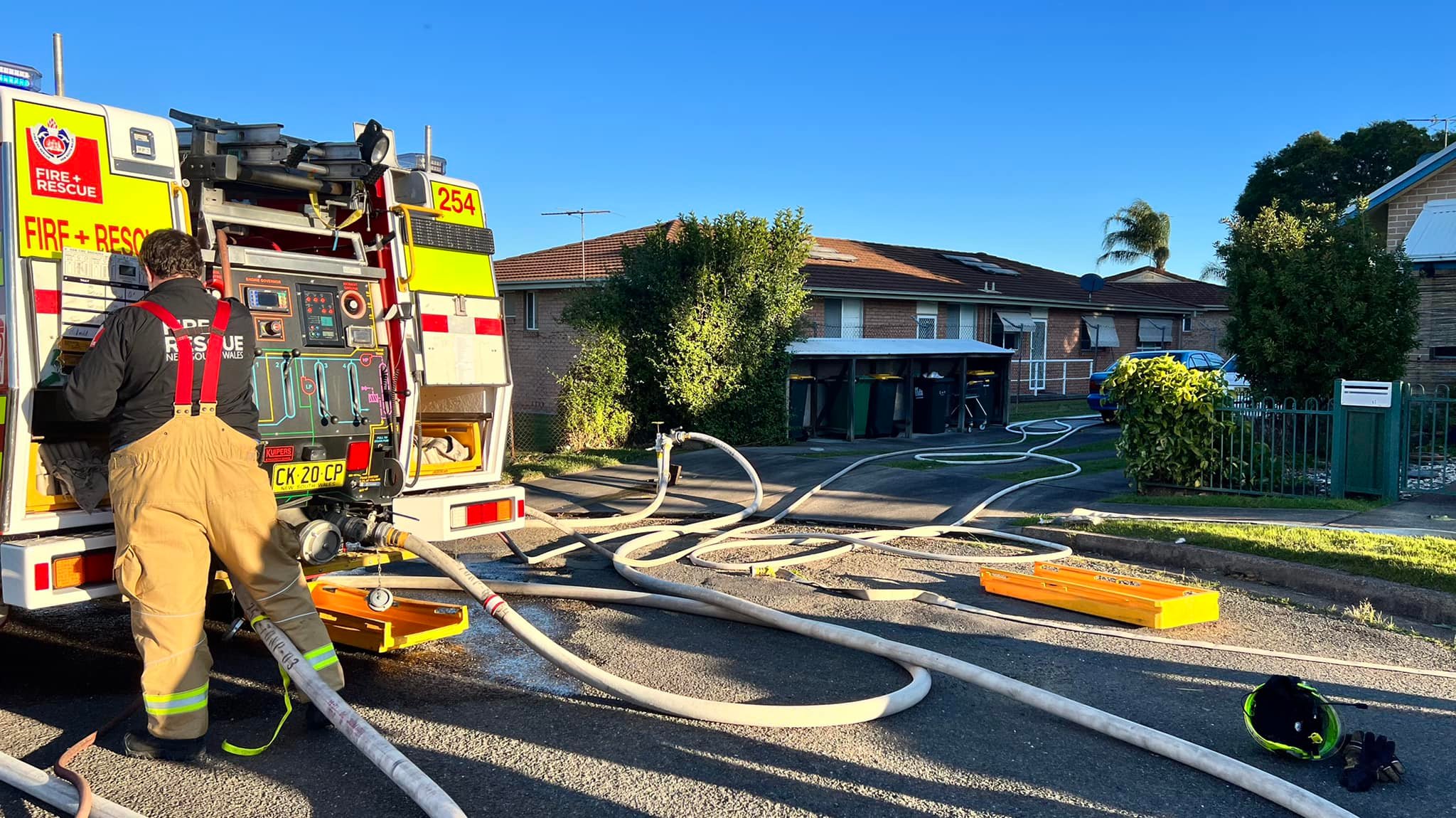