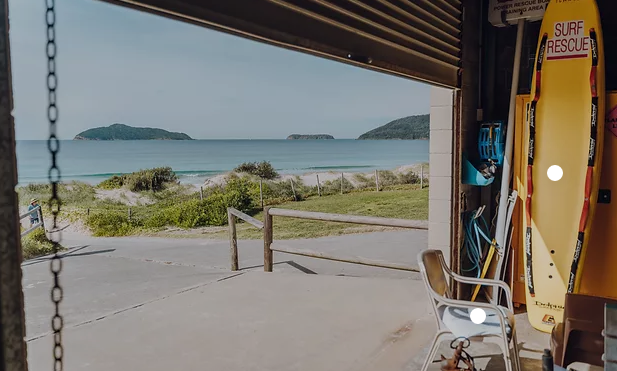 A local daring after hours rescue at Tea Gardens has been awarded the Surf Life Saving Rescue of the Month.

Just after 5pm on March, off the clock patrol members were alerted to a female caught in a dangerous rip about 80 metres offshore.

The team eventually secured the patient aboard the IRB and safely returned her to shore, breathing and conscious.

“We were so surprised sitting at a table upstairs in the clubhouse, but we didn’t hesitate — we stopped, looked and assessed.

“It was a natural thing to do thanks to our training. Good training facilitates good rescues,” Ms Jeffries said.

Without the efforts of the off-duty Tea Gardens Hawks Nest SLSC members, the incident could have played out very differently.