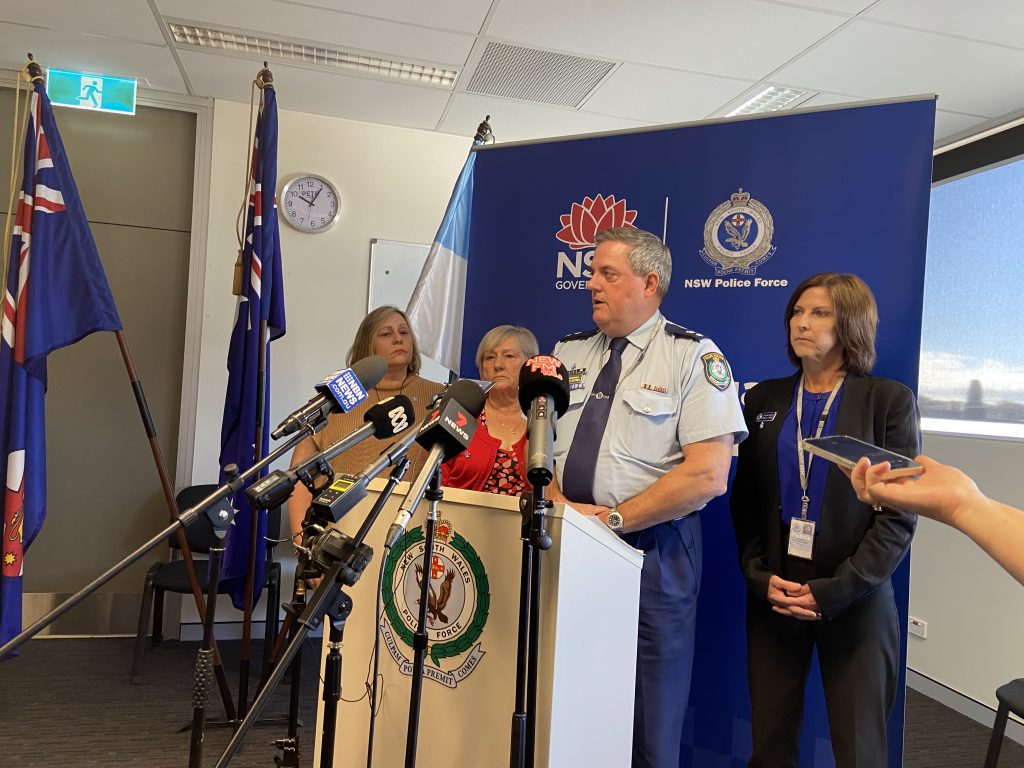 Strike force detectives have released a new description of the vehicle missing teenager Gordana Kotevski was bundled into the night of her disappearance at Charlestown almost 28 years ago.

The 16-year-old was last seen being forced into a vehicle on Powell Street, while walking from Charlestown Square Shopping Centre to her aunt’s home on the same road about 9pm on Thursday 24 November 1994.

Despite extensive investigations Gordana has never been found and a Coronial Inquest held in 2003, declared her deceased, most likely as a result of foul play.

In April 2019, Lake Macquarie detectives established Strike Force Arapaima to re-examine the investigation into the unsolved disappearance and suspected murder.

That police work has unearthed a fresh description of a vehicle under suspicion with police now calling for information about a light-coloured, single-cab Toyota Hilux with a silver work tray attached.

“It is as a result of re-investigation by our detectives and through further eye witness accounts,” Lake Macquarie Police District Commander, Superintendent Steve Kentwell said.

“If you have any recollection of a vehicle of that description at the time of Gordana’s abduction please contact our investigators.”

It coincides with a $1-Million reward being offered by the NSW Government for information which leads to an arrest and conviction in the case as part of International Missing Children’s Day 2022.

Speaking at the press conference today, Gordana’s mother Peggy Kotevski described the harrowing experience the family has endured over the last 28 years.

“Some days are better than others and other days you can’t even bear to get up and get out of bed, it’s like a terminal illness you never get over it,” Peggy said.

Gordana’s aunt, Julie Talevski, said it was great news but a reward was only part of the solution.

“Someone has to come forward with the right information that leads to an arrest, so we can just hope that it will lead to something along that line, but most importantly we want to bring Gordana home,” Julie said.

“There’s no closure, you’re always thinking what happened… where is she. We need to find out what happened to our Gordana.”

Peggy and Julie both feature in a new short documentary by the National Missing Persons Coordination Centre about Gordana’s disappearance to raise awareness this International Missing Children’s Day.

Anyone with information about Gordana Kotevski’s disappearance is urged to contact Crime Stoppers on 1800 333 000.