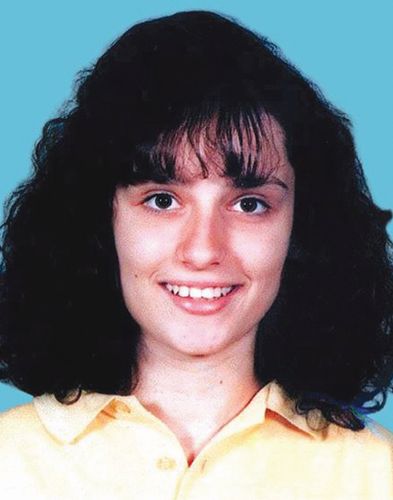 It’s the missing persons case that has baffled the Hunter for nearly three decades.

The NSW Government, with the NSW Police Force, will today announce the reward for her suspected murder has been increased to $1 million.

Gordana was last seen being forced into a vehicle on Powell Street, Charlestown, while walking from Charlestown Square Shopping Centre to her aunt’s home on the same road about 9pm on November 24.

Despite extensive investigations at the time, and over the years, Gordana has not been located.

In a Coronial Inquest into Gordana’s disappearance in 2003, then State Coroner, Mr John Abernethy, found that Gordana was deceased, most likely as a result of foul play.

To assist ongoing investigations, the NSW Government and the NSW Police Force announced the reward has now been increased to $1 million.

In 2018, the NSW Police Force announced a $100,000 reward for information on the disappearance and suspected murder of Gordana.