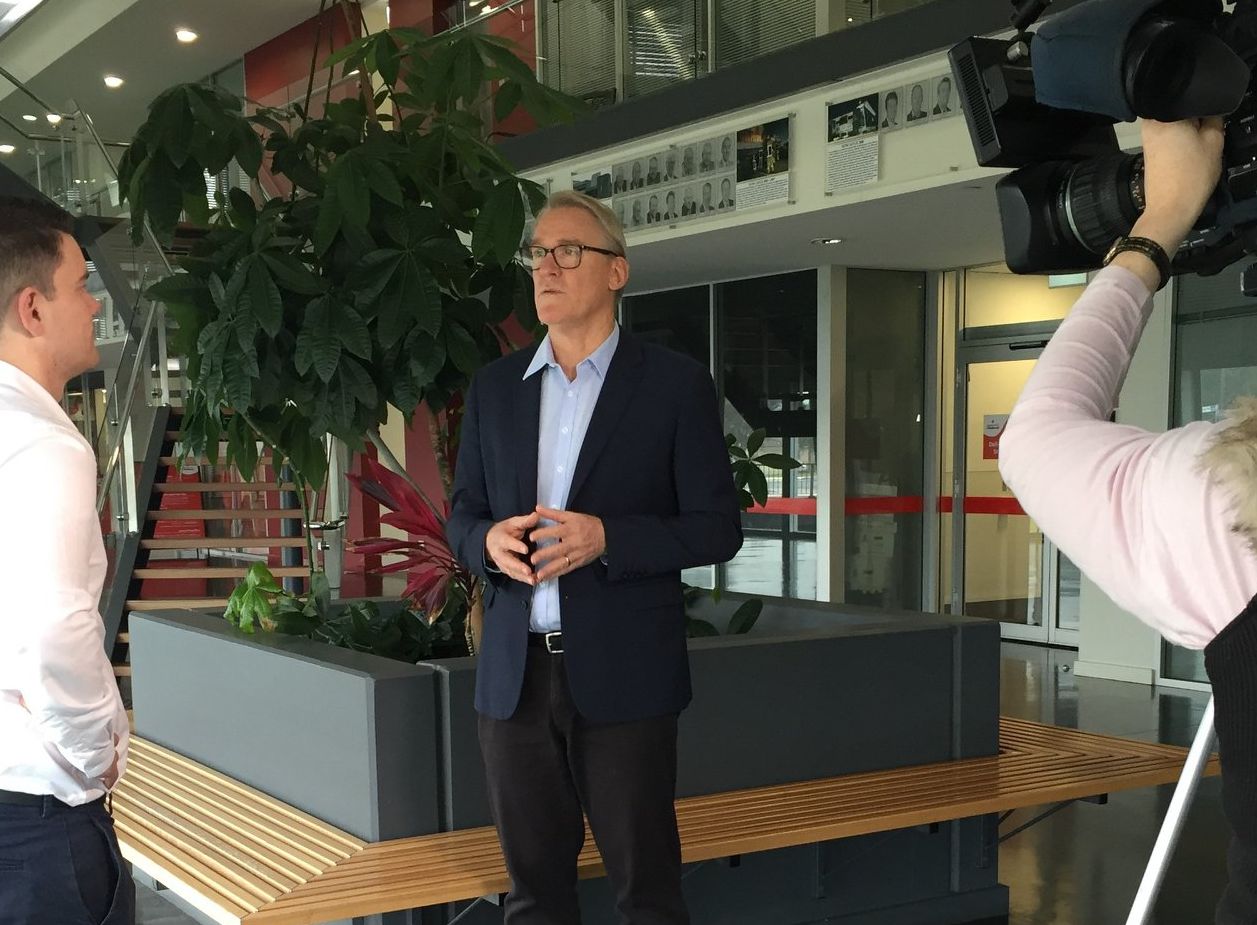 The Hunter’s peak business body said there are some “great positives” to come out of the Federal Election result.

Anthony Albanese was sworn in as the 31st Prime Minister of Australia this morning at Government House and the results in the Hunter electorates were cut and dry.

Labor held on to Paterson, Shortland, Newcastle and Hunter, with David Gillespie the only outlier holding Lyne for the Nationals.

CEO of Business Hunter Bob Hawes said they are excited to continue working with the local elected candidates.

“We’ll be pushing for early engagement with the local members and new ministerial offices to build on the constructive conversations had prior to and during the election campaign to make sure the challenges and opportunities for business in the region are well understood and front of mind,” Bob Hawes said.

“We have an invitation standing with the new Prime Minister’s office and we’ll be re-engaging with his new team to arrange a visit to the region at the first opportunity to facilitate a formal visit early in the period of the new government.”

“Business Hunter will also be continuing to press on issues we identified in our Powering Business white paper issued during the election campaign, and have the incoming government understand and commit to doing what is necessary for the Hunter to achieve business and economic growth for the Hunter but also nationally. Our white paper makes this extremely simple.”

“Business Hunter is really pleased that Mr Albanese in his victory speech acknowledged the new energy economy and the focus the nation needs to develop the renewable energy industry and the Hunter is front and centre of that opportunity. 2022 to 2050 is really the Hunter’s era in this space,” Bob Hawes said.

“We’re also excited that we’ll be able to work with the new government to deliver on some important commitments made during the recent Federal Budget and election campaign including funding for advancing the hydrogen industry at the Port of Newcastle and the Newcastle airport terminal upgrade along with a range of other economic and social infrastructure projects,” he said.

“Make no mistake, we still have some significant challenges ahead of us. Whilst a new and fresh approach may provide some lift in sentiment, we need to be working well together to make sure we can overcome the hurdles such as the issues we have currently in workforce growth and attraction as well as any signal from government that they will address the issue of adequate and affordable supply of housing.”

“I was very encouraged by Anthony Albanese’s speech because he did mention and emphasise the new energy economy and that’s the part where we know the Hunter region will play an enormous role and I think the local candidates have a pretty good understanding of how that’s going to work,” said Bob Hawes.