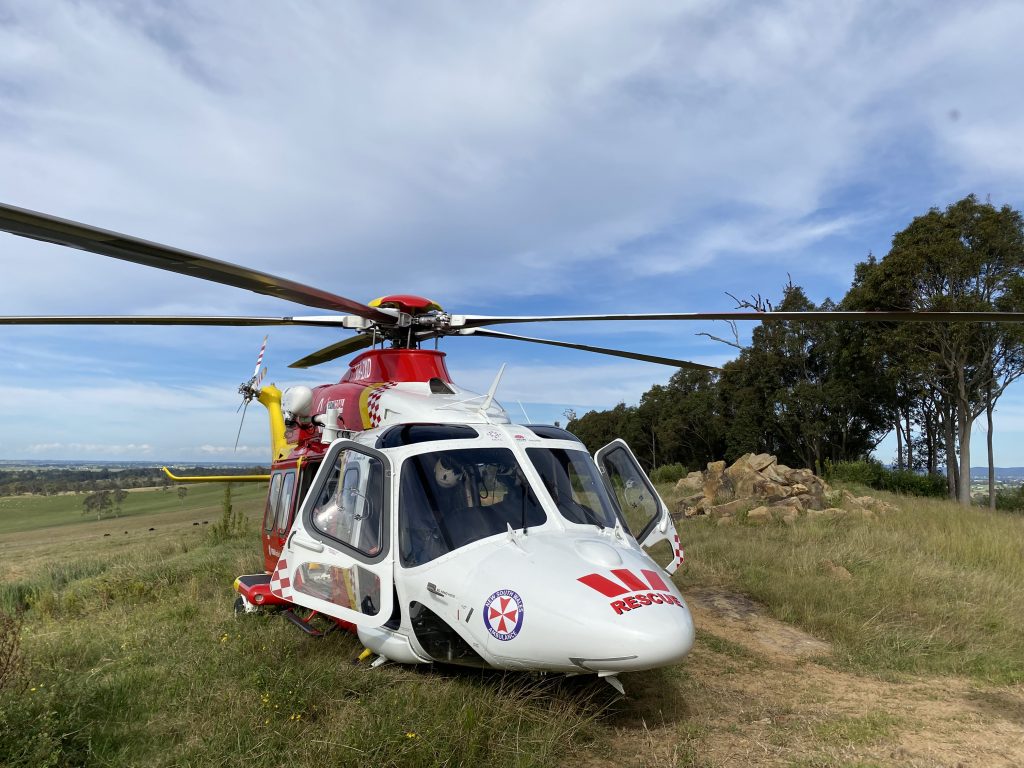 The Westpac Rescue Helicopter was tasked to quad bike accident at Maitland Vale on Thursday afternoon.

Paramedics arrived on the scene after a lengthy drive to the property where they found a 65-year-old female who had suffered serious lacerations to her face and arms.

They were told her quad bike had rolled while she was riding it.

Crews stabilised the woman before she was airlifted to the John Hunter Hospital in a stable condition.