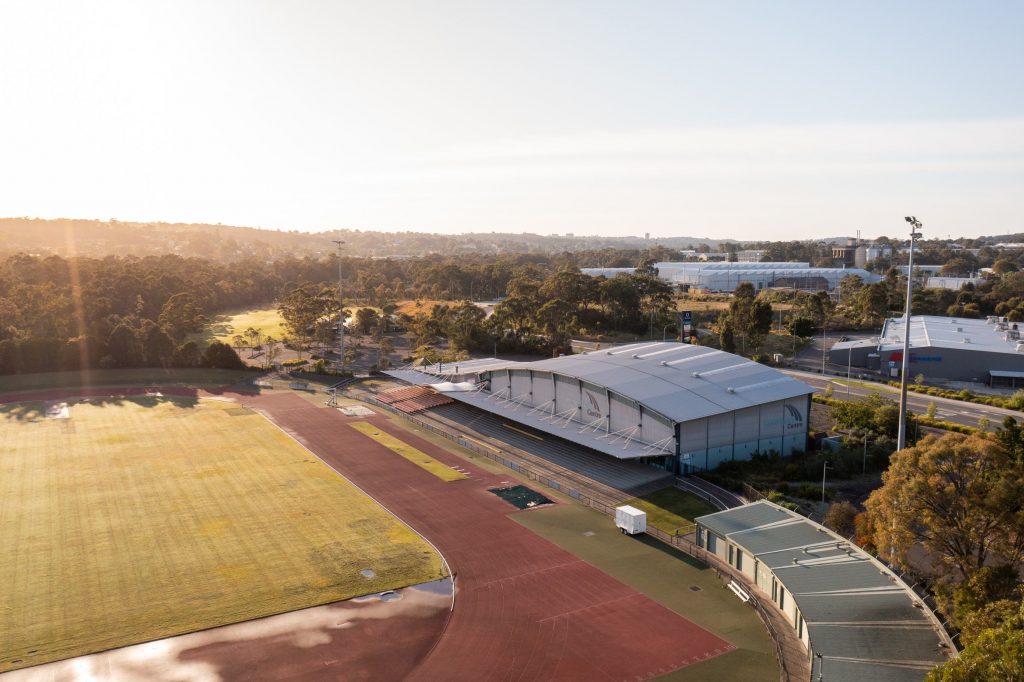 A Trampoline Centre of Excellence is springing into Lake Macquarie.

The NSW Government has approved a $12.5 million grant to help build the centre at Glendale which will complement the $25.7 million expansion of the Hunter Sports Centre making it one of the country’s premier multi-sport training venues.

Detailed design of the new centre is already underway, and the venue is expected to open in early 2025.

Lake Macquarie Mayor Kay Fraser said the announcement was a windfall for the city, and for the region.

“It will mean we can not only attract and train Australia’s best up-and-coming athletes right here in Lake Mac, but we can host national and international trampolining competitions.”

The centre is expected to generate more than $2.5 million a year in visitor revenue, much of it from athletes, support staff, families and spectators travelling from outside the region.

A 1500sqm arena with nine trampolines, two tumbling strips, two double mini-trampolines, a foam pit, warm up areas and seating for 450 spectators are among its features.

It will also cater for training and career pathways in other aerial sports, including skateboarding and skiing.

Hunter Sports Centre General Manager Colin Southworth said the redevelopment was “a game-changer” for the venue.

“That’s all the way from grassroots participation to high performance,” he said.

“We will focus on female development in sport and recreation and increase the number of people taking part in regular programmed activities.”

The new Centre of Excellence, which has the backing of Gymnastics NSW, is likely to play a pivotal role for local and international teams in the lead-up to the 2032 Olympic Games in Brisbane.

Trampolining became an Olympic sport at the Sydney 2000 Games, and sees athletes catapulting themselves up to 10m from the trampoline’s surface – the height of a three-storey building.

Go to lakemac.com.au for more information about the Hunter Sports Centre expansion.