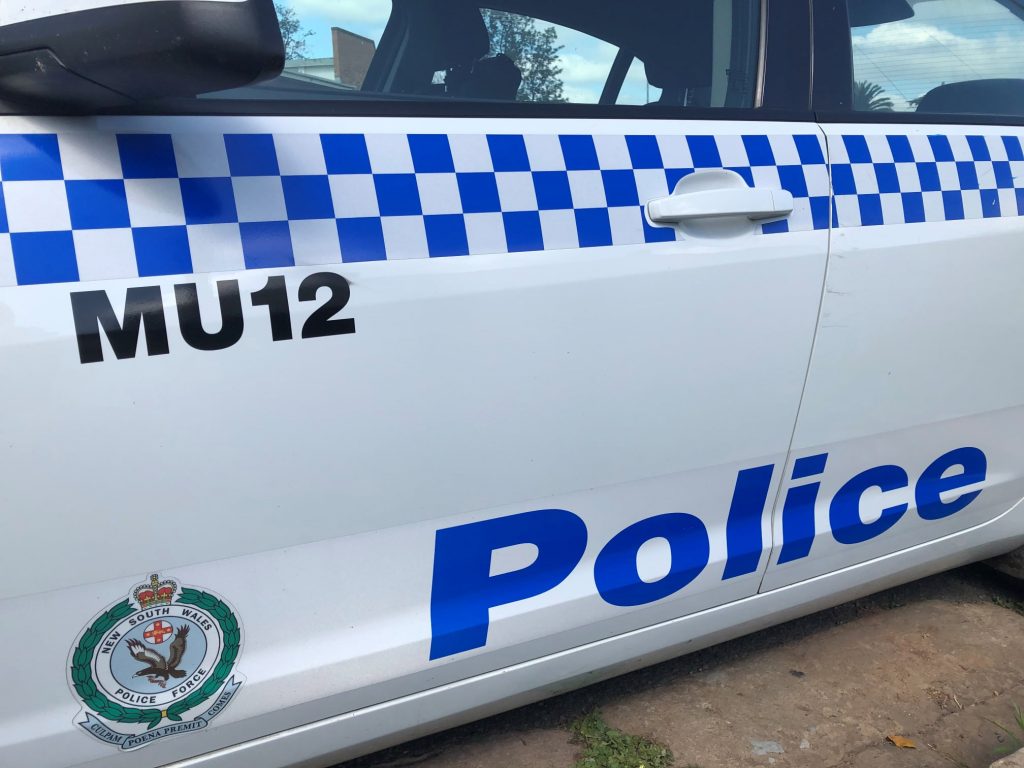 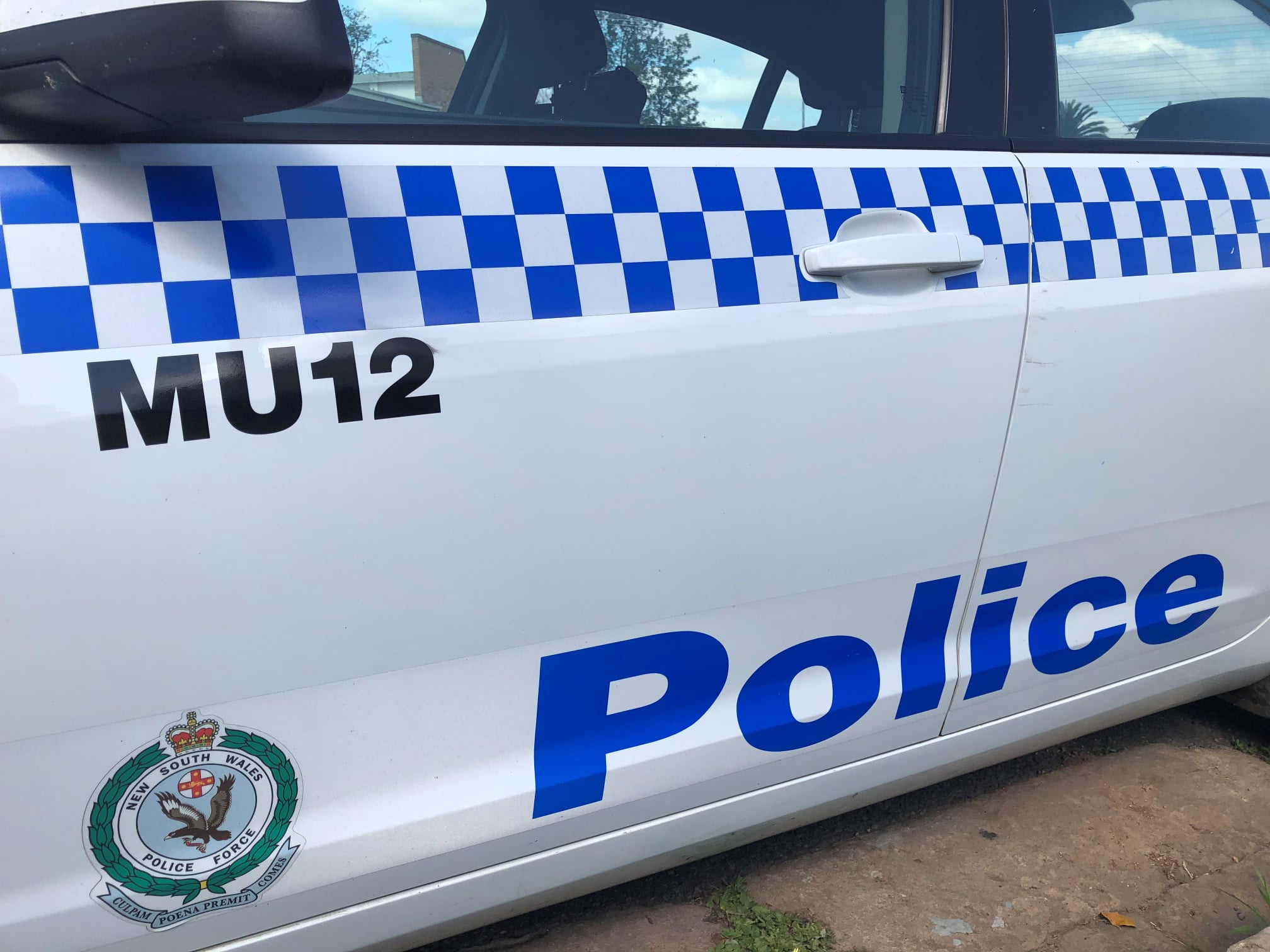 Following the arrest of a licensee in Scone over an alleged cocaine supply ring, police now have new powers to crack down on criminals.

The Hunter Valley, Blacktown, Orana and Coffs Harbour police commands are all part of a trial, whereby officers can search the persons home, car, plane or boat and search them in the street, without needing a warrant.

It comes off the back of a rise in gang-related murders, drug supply and violent offences recorded across the state.

The Taskforce is being led by State Crime Command under the National Organised Crime Response Plan and will include an additional 60 full-time investigators from NSW Police, as well as detectives, analysts, and other resources as part of a bolstered multi-agency response.

Deputy Premier Paul Toole says this is only the tip of the iceberg.

“In a very short period of time we have been able to make significant arrests and I want the community to know this is not going to stop.

“We are going to continue down this path to arrest these criminals that are involved in activity like this.

“These people are not ordinary people. They are not living normal lives like you and I every day. They are scumbags and they are a scourge on our society.

“These scumbags, if they continue down this path there is only one place for them and that is in a prison cell, behind bars,” Mr Toole said.

The powers cam into effect on Monday after the passage of legislation and the establishment of Taskforce Erebus in an effort to disrupt the wave of organised and violent crime emerging across the state.

Police must have reasonable grounds to suspect there is evidence of drug-related crime and must be signed off by a superintendent or higher.

The State Crime Command’s Criminal Groups Squad and Australian Federal Police executed a number of warrants across the state, including at Kearsley, near Cessnock.

There police spoke with members and associates of the Comanchero outlaw motorcycle gang and served them consorting bans.