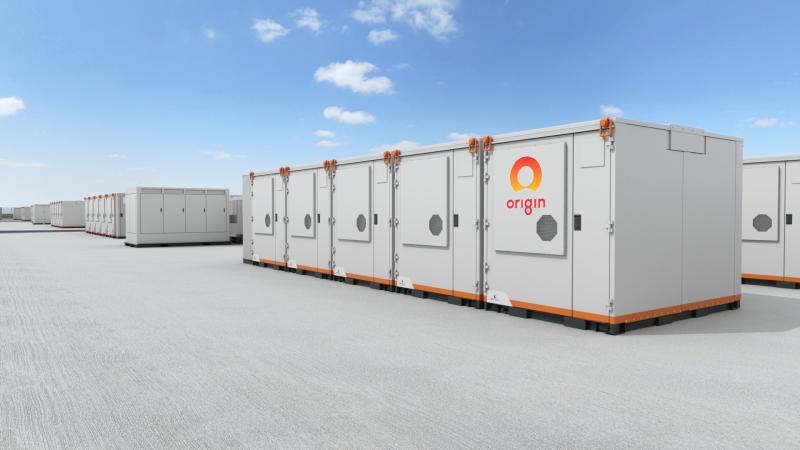 The State Planning Department has just approved the biggest battery in the country, so far, to go ahead at Lake Macquarie.

Origin Energy has received approval for their 700-megawatt battery at their Eraring coal-fired Power Station site.

The large-scale battery has a dispatch duration of four hours and will form part of the company’s plans to replace Eraring’s capacity and maintain reliable energy supply to customers as they plan for an accelerated closure of the power station in August 2025.

Origin’s head of energy supply and operations Greg Jarvis said they’re pleased to have received the approval which marks a major milestone for the project.

“We would like to acknowledge the NSW DPE for its timely assessment, which recognised the importance of this project to the reliability of energy supply in the NSW in the future,”

“Eraring Power Station is well suited to battery storage and potentially other energy infrastructure over time, as there is extensive electricity connection infrastructure already in place nearby.”

“Origin will now focus on finalising vendor and constructor negotiations and transmissions connection agreements so the project can progress towards a final investment decision,” Greg Jarvis said.

Eraring is Australia’s largest power station supplying around a quarter of NSW’s energy needs and is Origin’s only coal-fired generator.