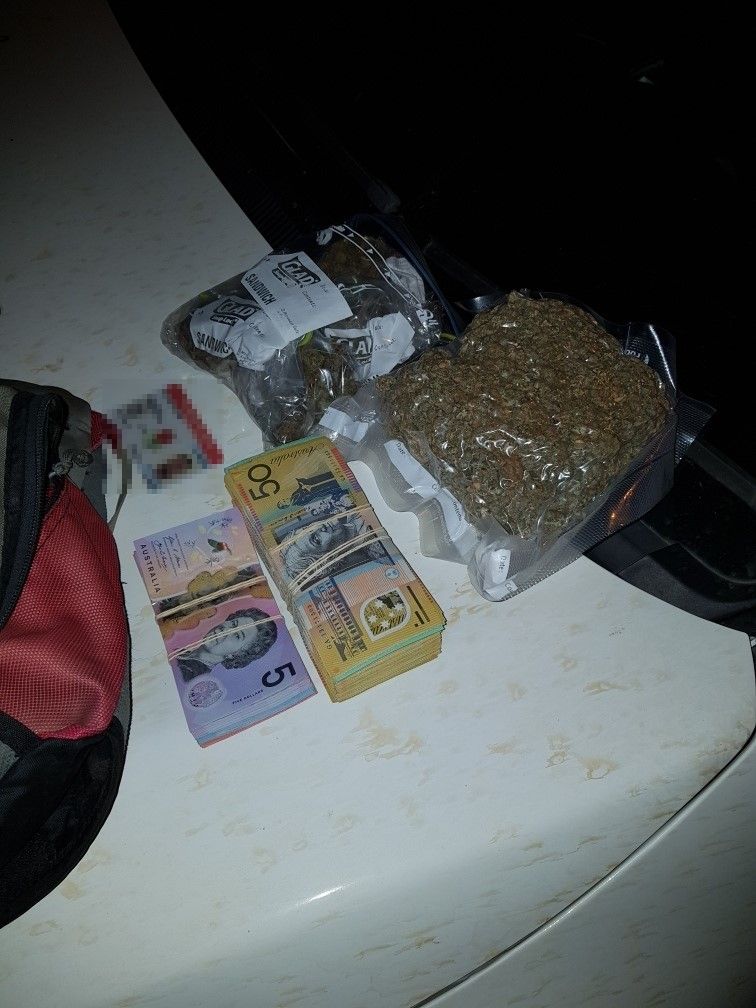 A Port Stephens man has been caught doing an alleged drug run in Sydney.

Police in western Sydney were patrolling the Lalor Park area on Friday, 6th May at about 6:20pm when they saw a white Mazda utility driving erratically along Vardy’s Road.

Police stopped the vehicle being driven by a 28-year-old man who was the only one in the car.

While police were speaking to the man they could smell a strong odour of cannabis.

The Port Stephens man was arrested and conveyed to Riverstone Police Station where he refused to be interviewed.
He was then charged with Supply Prohibited Drug, Posses Prohibited Drug and Deal with Proceeds of Crime and bailed to appear at Blacktown Local Court later this month.
Image: Traffic and Highway Patrol NSW Police Facebook page
X
X