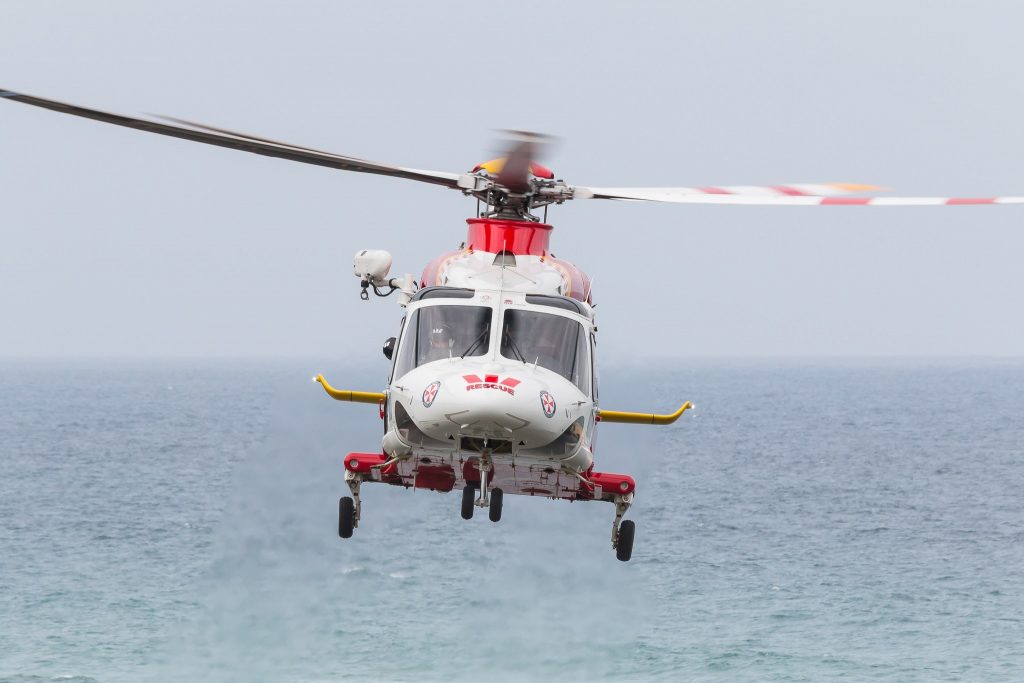 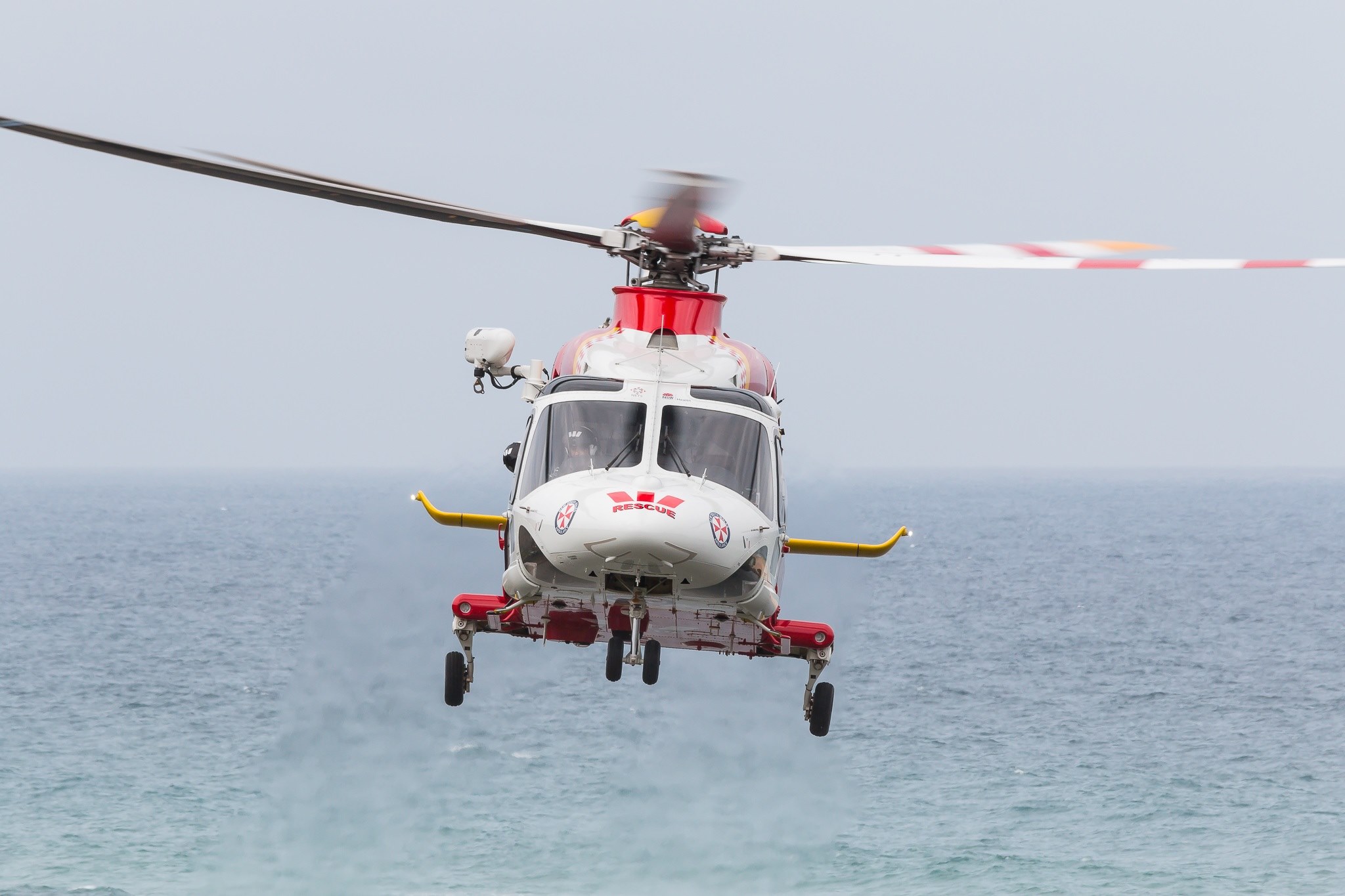 The Hunter’s Westpac Rescue Helicopter has winched a man to safety after his boat sank near Nelson Bay.

A distress beacon was activated overnight, prompting the Australian Maritime Safety Authority to task NSW Ambulance and the chopper to the incident.

The Authority received a phone call from the captain of the vessel who had managed to swim to safety on Shark Island after his vessel sank off shore.

Marine Rescue and Water Police joined the search effort to locate the man in his 40’s, but due were unable to gain access to the location, so the Westpac Chopper winched the Critical Care Medical Team onto the island.

The man was treated by the team prior to being winched from the island and flown to the John Hunter Hospital where he is in a stable condition suffering from exposure and back injuries.