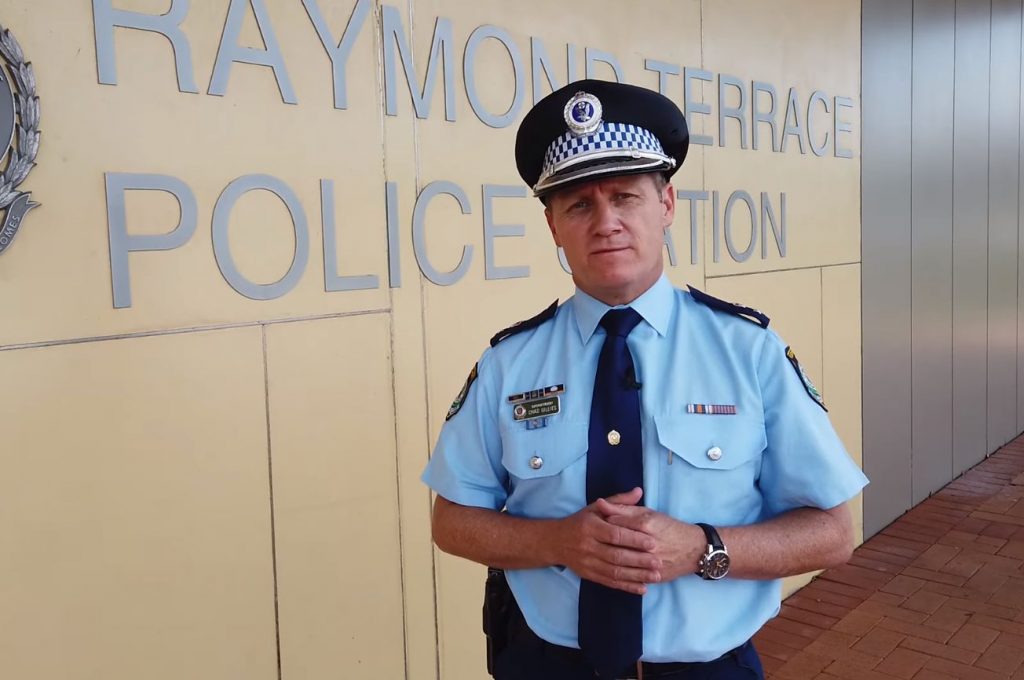 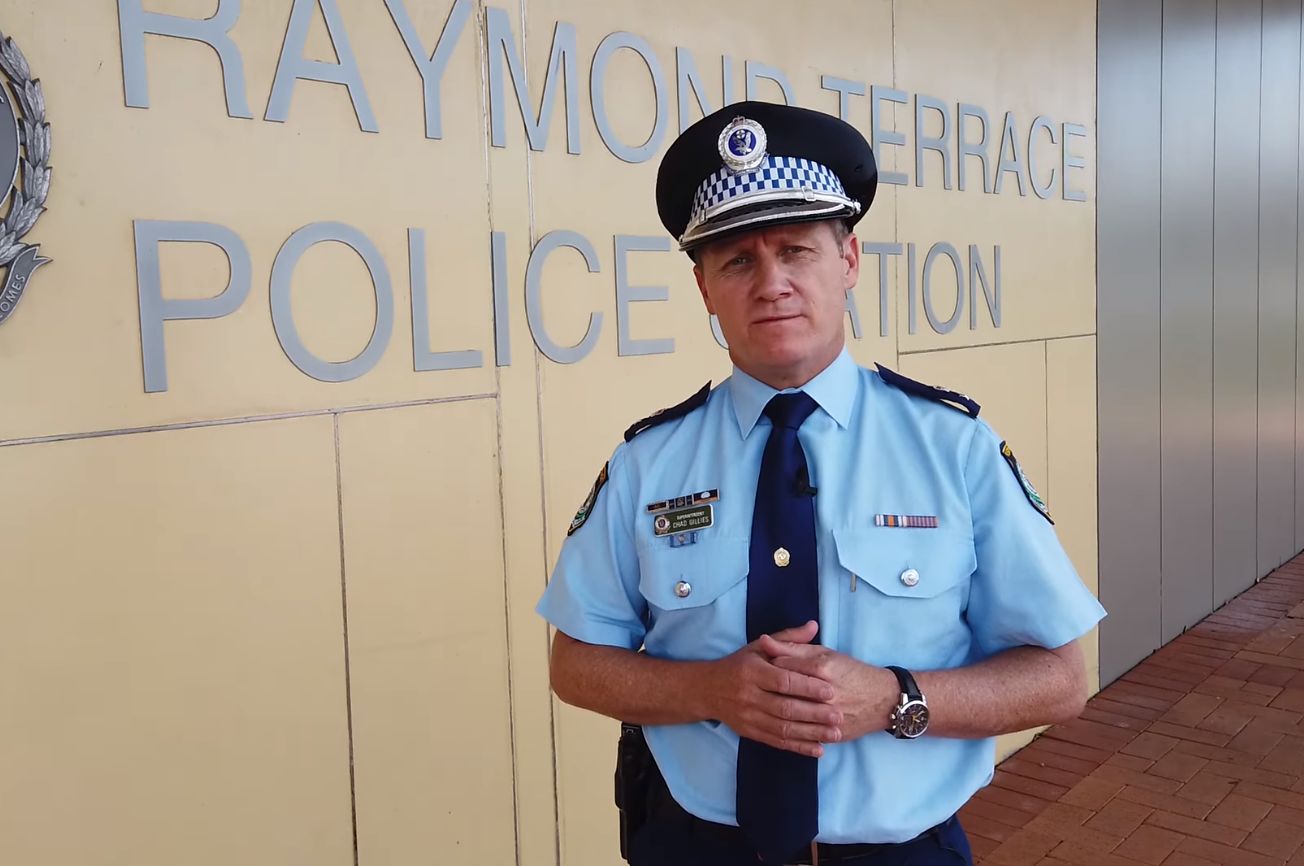 Local police say they have got their sights on those committing break and enter offences, after a rise across the districts.

Newcastle Police District have put out a call to residents after an increase in property related crime, mostly relating to vehicles.

They say thieves are checking all the vehicle doors in the street and driveways and are also brazenly trying to gain access to houses through unlocked doors. Some even taking keys to cars from inside homes and stealing the vehicle.

Port Stephens-Hunter Police District have also issued a simple warning to locals, lock it or lose it.

“In the last week alone we have had twelve vehicles broken into and all of them were unsecured.

“The Maitland sector in particular around suburbs in Rutherford, Thornton and East Maitland have been targeted.

“We are finding a lot of devices are being left in vehicles in view of the public and being stolen.

“It’s really important if people secure their vehicles and don’t leave items in full display, the chances of you becoming a victim are greatly reduced,” Supt Gillies said.

Lake Macquarie Police District are also reporting a number of thefts either from homes, businesses or cars every week.