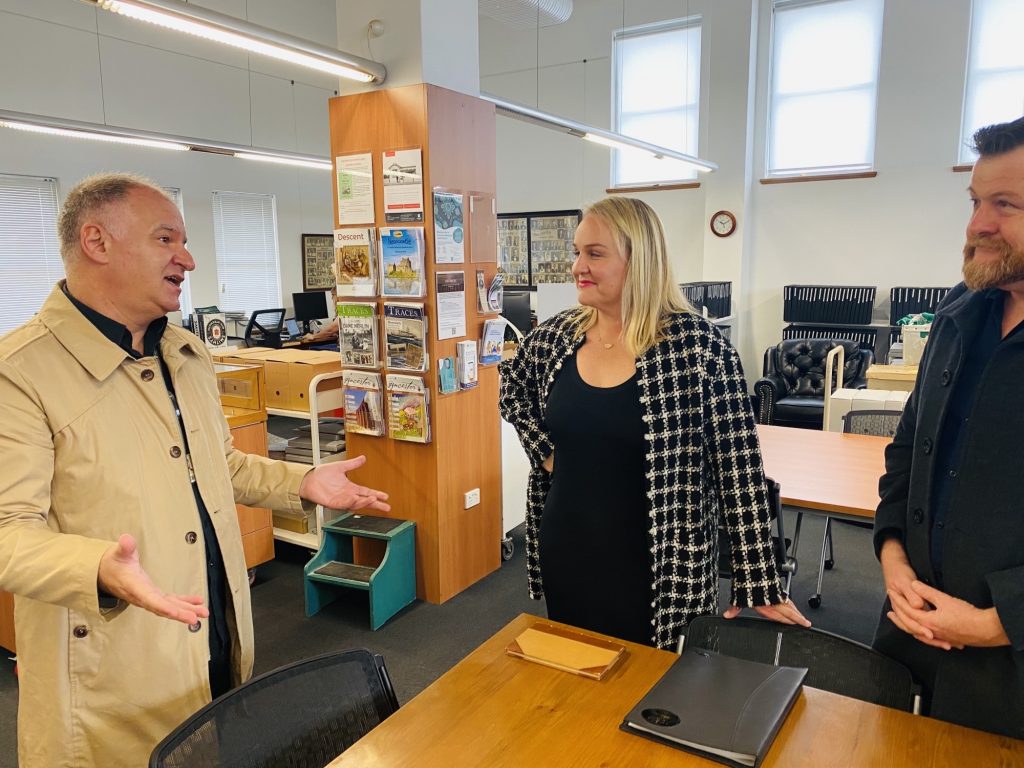 City of Newcastle have opened up another round of grants worth almost $1 million for local projects.

Applications are open for funding for initiatives under four categories to support social, cultural, environment and economic

Glenn Dormand was a successful recipient of some of the cash from last years pool and is set to premier his new film Birabahn and the Reverend Threlkeld: Finding the Third Space as a result of the funding.

The film focuses on a missionary who worked to preserve local Aboriginal language 200 years ago and will debut next month.

Mr Dormand says he is grateful for the City stepping in and getting the project over the line.

“We made this documentary using a stellar collection of both First Nation and European Academics and it only exists because of the generous support of City of Newcastle through their grant. funding.

“This is the third film they’ve helped with and easily the most important. How wonderful to have our local government put such a value on this important piece of our history,” Mr Dormand said.

This years funding round is now open and applications will be accepted until May 30.