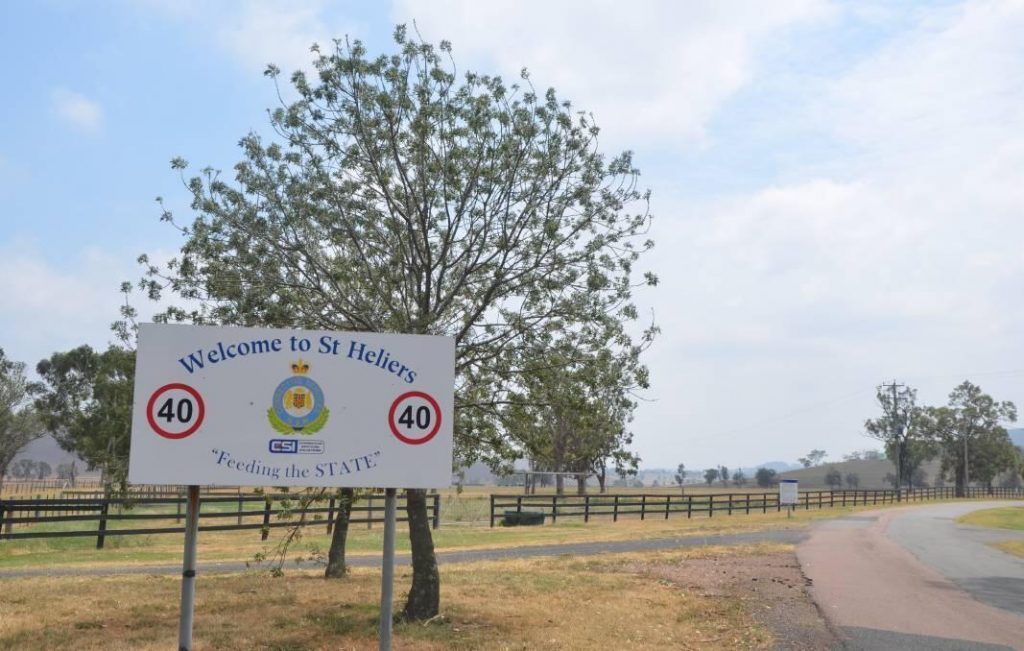 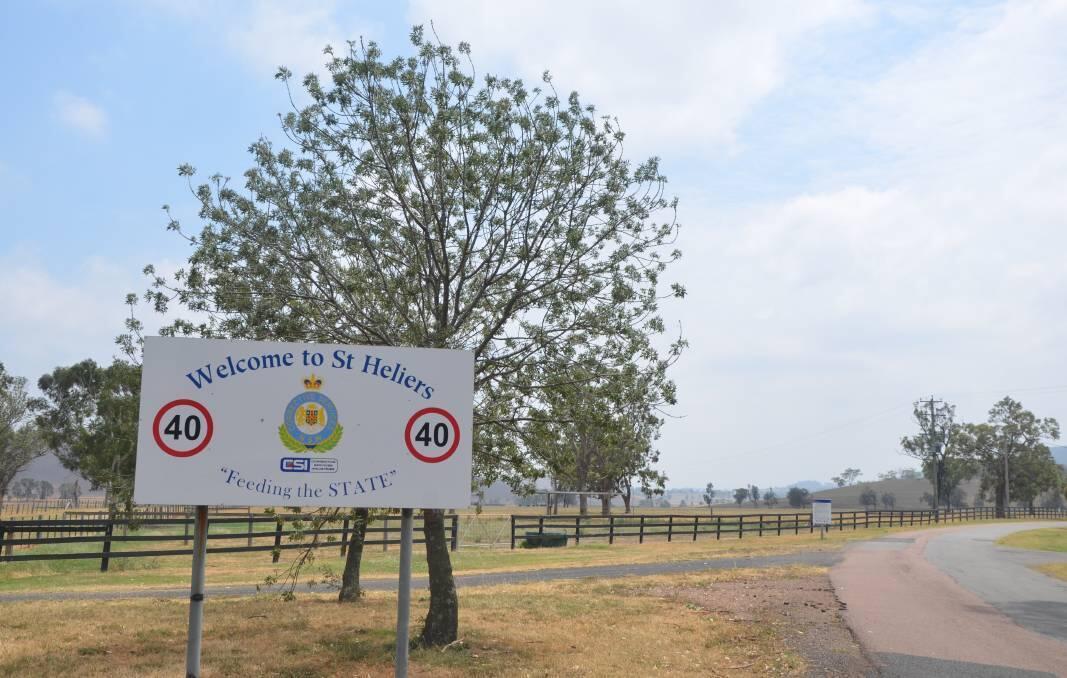 A man has been charged over the alleged assault of a Corrective Services NSW officer in the Hunter.

Hunter Valley Police District detectives started investigating in February this year after reports a female correctives officer had been allegedly assaulted and detained by an inmate at St Heliers Correctional Centre at Muswellbrook on 20 Febraury 2022.

Following inquiries a 50-year-old man was arrested at a correctional facility in Goulburn at 9am yesterday.

The man was issued a Court Attendance Notice and remanded in custody, to appear at Muswellbrook Local Court in June.