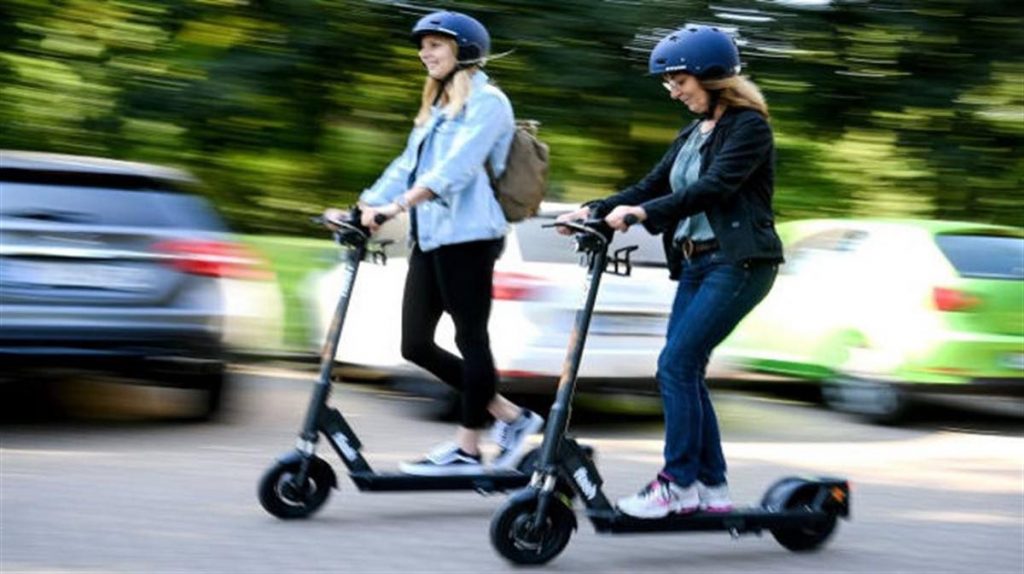 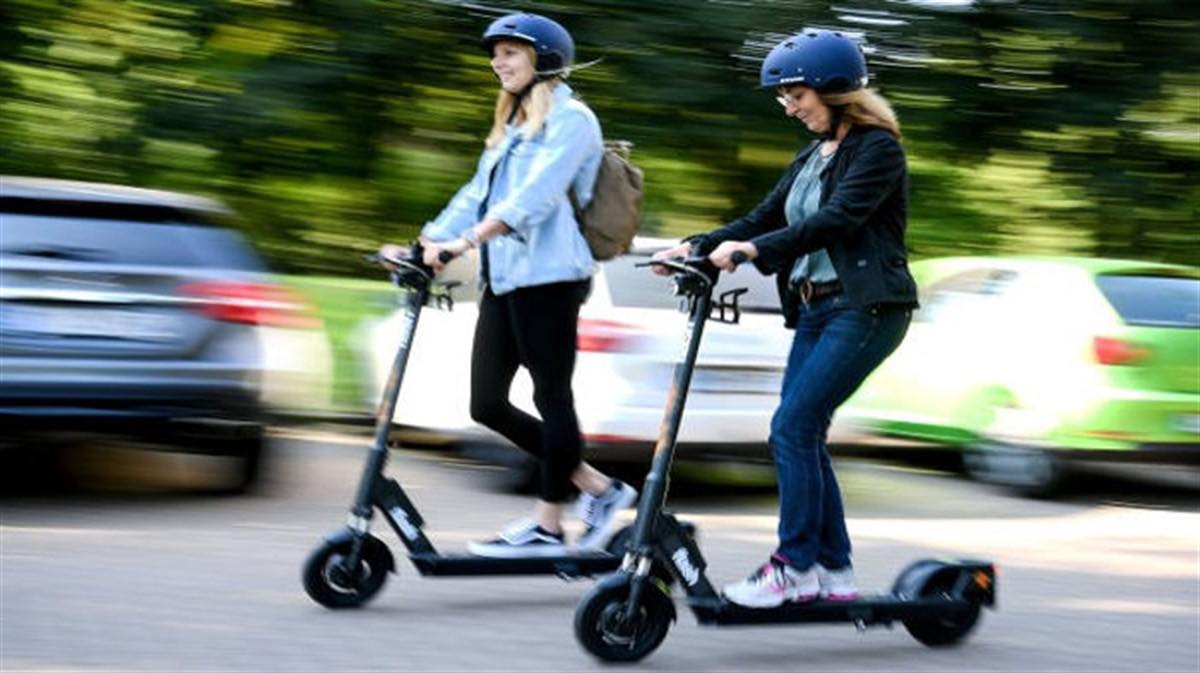 Wallsend MP Sonia Hornery is pushing for an E-scooter trial to be done in Newcastle.

The NSW Government announced yesterday a trial of e-scooters would be brought forward as part of their commitment to improving access to active transport.

Minister for Active Transport Rob Stokes said the NSW Government is working towards seeing shared e-scooters on our streets from July, with interested councils invited to submit an expression of interest to take part.

“While the trial will be confined to share schemes to start with, we are actively looking forward to a time when private e-scooters will also be a part of the active transport fabric, and am working to ensure only safe e-scooters are stocked and sold and legally used on our streets in time for Christmas,” he said.

Sonia Hornery is welcoming the plan and will be writing to the City of Newcastle Council and Lake Macquarie City Council about their plans.

E-scooters are currently banned in NSW but are permitted in Victoria, ACT, the Northern Territory and Tasmania.

Regulations will be made public in coming weeks with geo-fencing technology to be utilised to control speeds and where the devices are parked to minimise visual clutter.