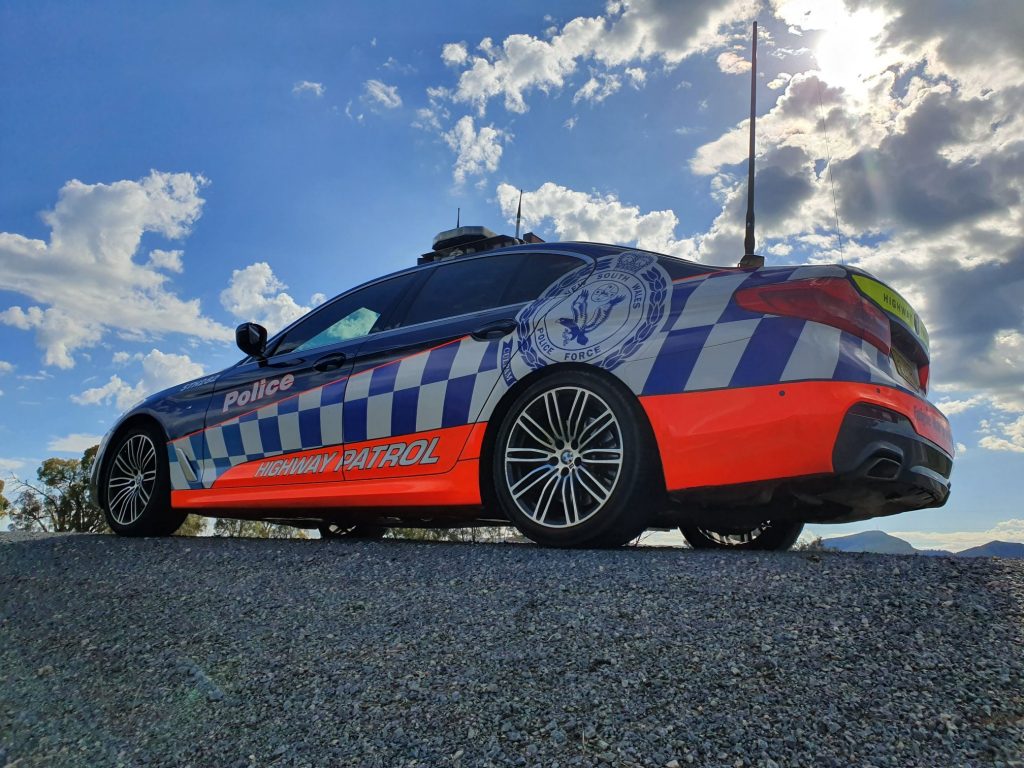 A man is finally in police custody after investigations into a wild police chase from Charlestown to Jesmond earlier this week.

Lake Macquarie Police District officers have been conducting inquiries into numerous offences relating to break and enters, stolen motor vehicles, the theft of petrol and pursuits with police.

Police tried to stop a Lexus at Charlestown at about 3:30pm on Tuesday that had reportedly been stolen from a Merewether home. The vehicle didn’t stop, and a pursuit was initiated before being terminated due to safety concerns.

Officers monitored the vehicle through Lambton, Broadmeadow, Waratah and the surroudning suburbs and eventually found the vehicle abandoned at a shopping centre on Blue Gum Road

The Lexus was seized and forensically examined.

He was charged with 26 property and traffic offences, and breach of bail.

The Wallsend man was refused bail to appear at Maitland Local Court today.