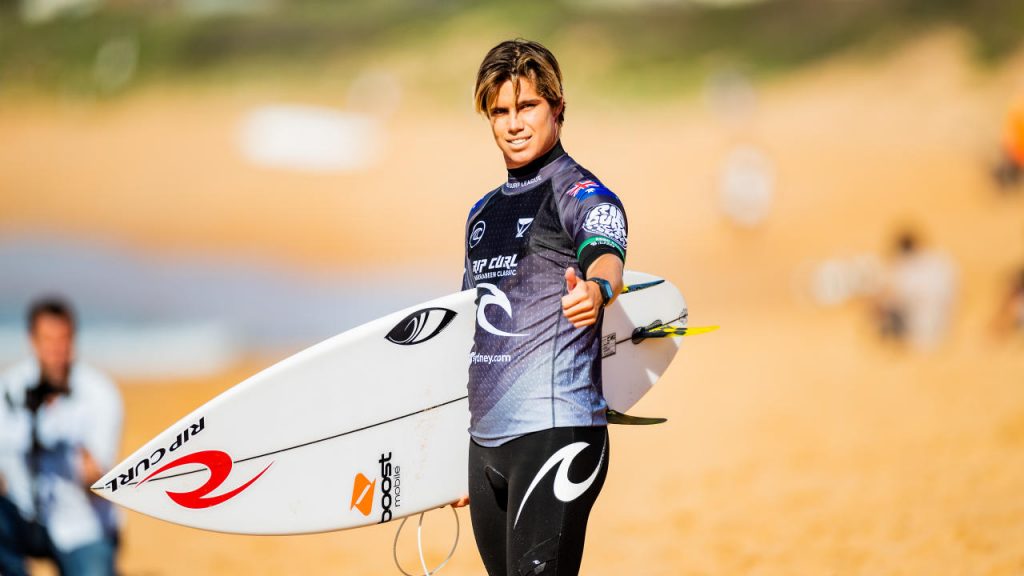 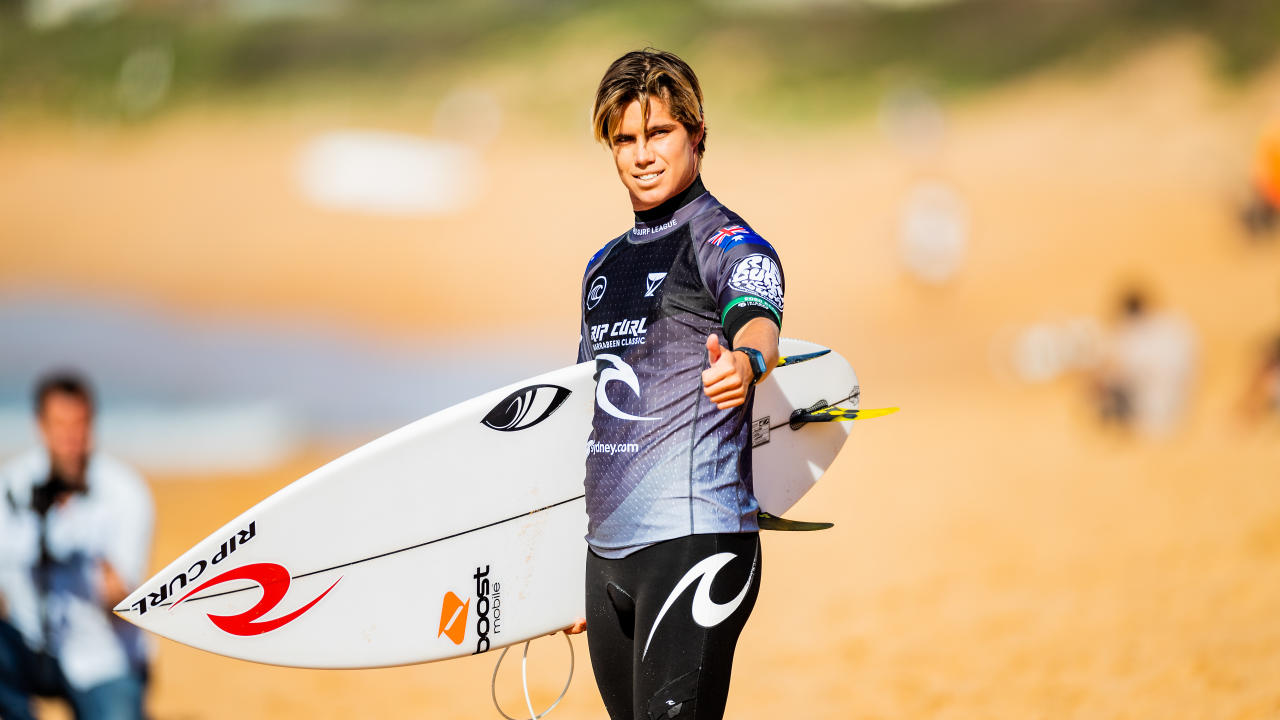 Merewether surfer Morgan Cibilic has been announced as a finalist in the 2022 Australian Surfing Awards.

The Novocastrian is one of three in the running for Male Surfer of the Year, pitted against Liam O’Brien and Jack Robinson.

Cibilic’s performance as a rookie on the 2021 World Surf League Championship Tour proved that surfing may have a new superstar. By the end of the season, he had made the top five and the WSL Finals at Trestles, sealing one of the best first seasons in the history of the sport.

Ranked 28th just five events into the 2022 season, Cibilic is due to hit the waves this Friday for the opening men’s heat at the Margaret River Pro.

This years award winners will be announced at a ceremony incorporating Australia’s surfing Hall of Fame in May.