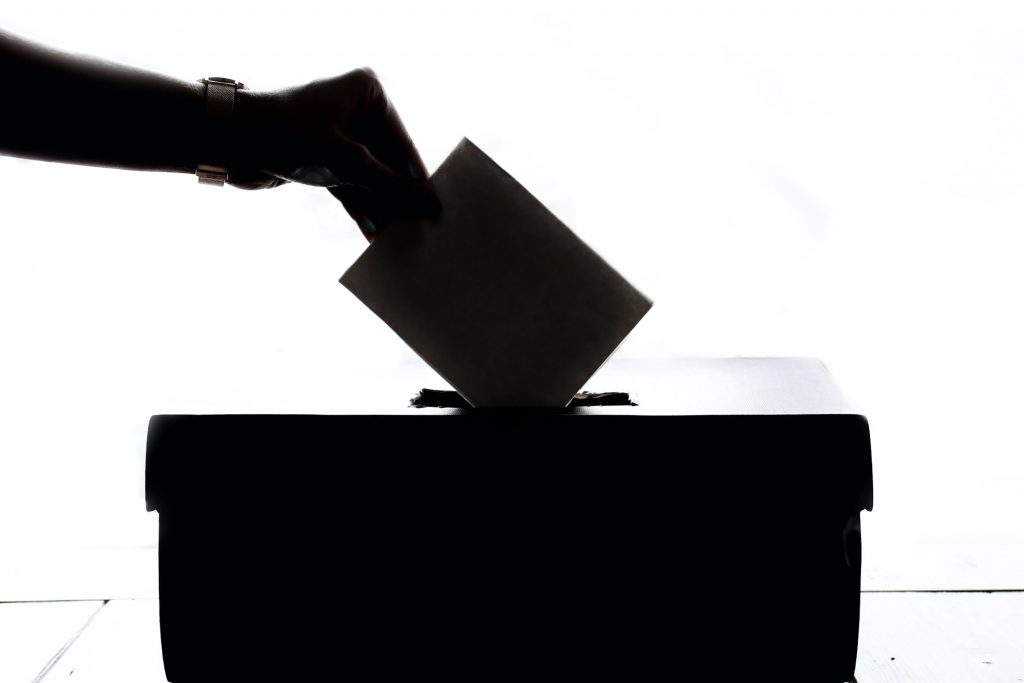 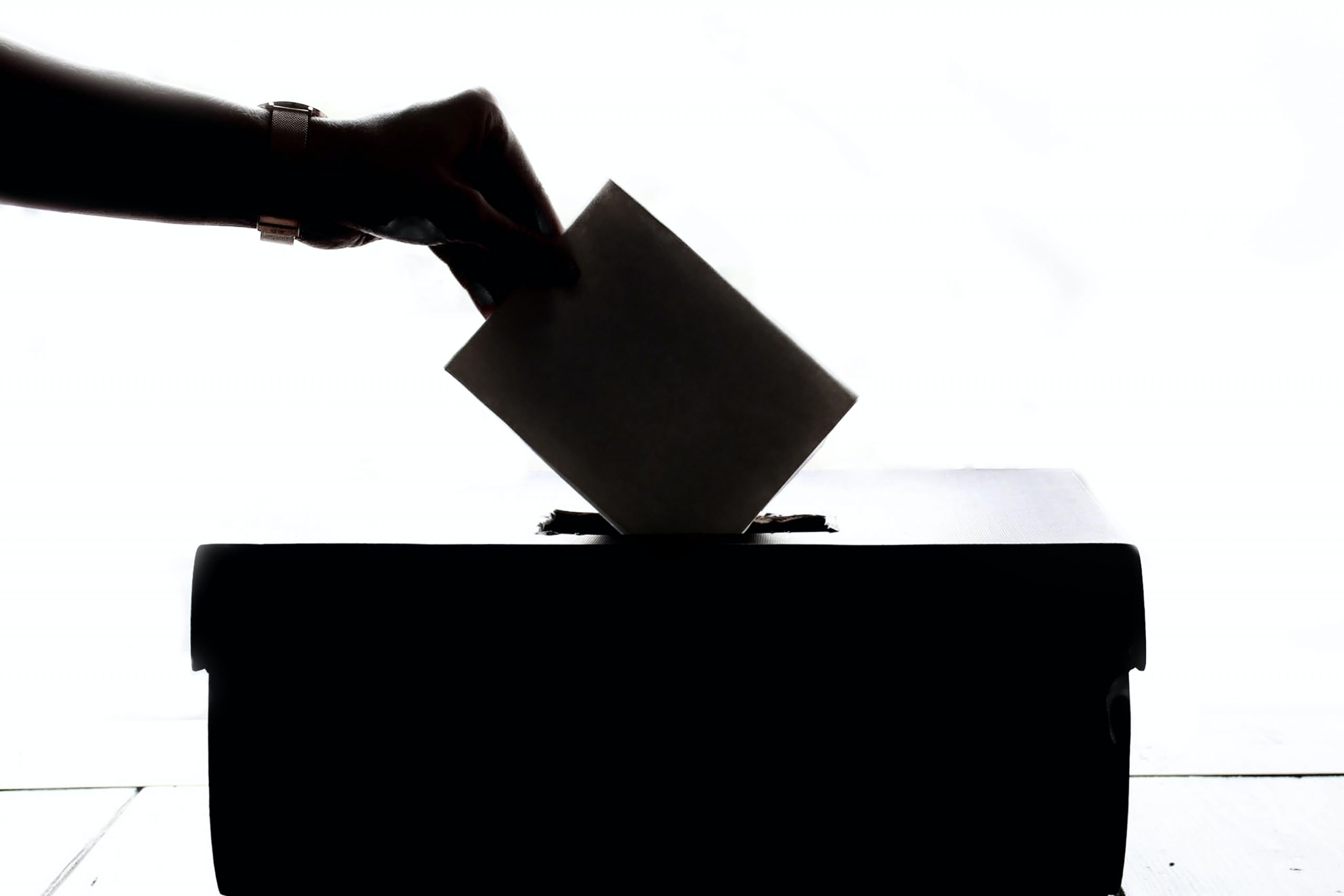 The ballot draw has been completed for the Hunter seats up for grabs in the upcoming federal election.

The draw follows the declaration of candidates for seats in the House of Representatives and is to determine the order of names as they appear on the ballot paper.

In Paterson, One Nation candidate Neil Turner has been favoured, drawing the number one spot. He is followed by Liberal Brooke Vitnell and Labor’s Meryl Swanson who secured two and three respective. The lineup for the seat of Paterson is as follows:

In Hunter, Greens Janet Murray secured the lucky number one spot. She is followed by Labor’s Daniel Repacholi in number two and Animal Justice Party candidate Victoria Davies in number three. The lineup for the seat of Hunter is as follows:

In Shortland, Bree Roberts from the Animal Justice Party has won top spot, putting her in front of Basil Paynter in second and Liberal Democrats candidate Barry Reed in third. The lineup from the seat of Shortland is as follows:

In Newcastle, Garth Pywell has secured number one. He is in front of Greens candidate and Ward 2 Newcastle City Councilor Charlotte McCabe and Amanda Cook from the United Australia Party. The lineup for the seat of Newcastle is as follows: