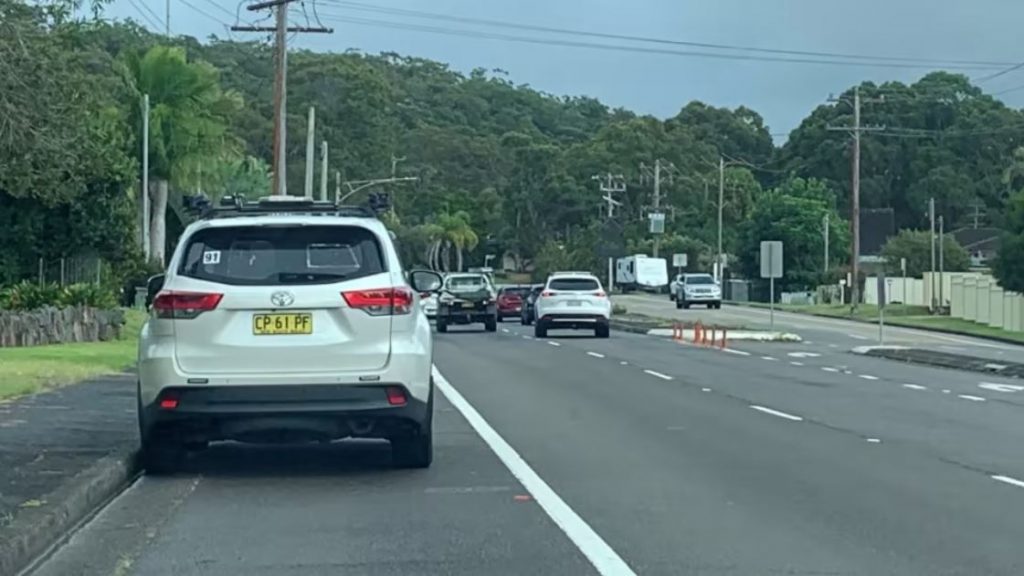 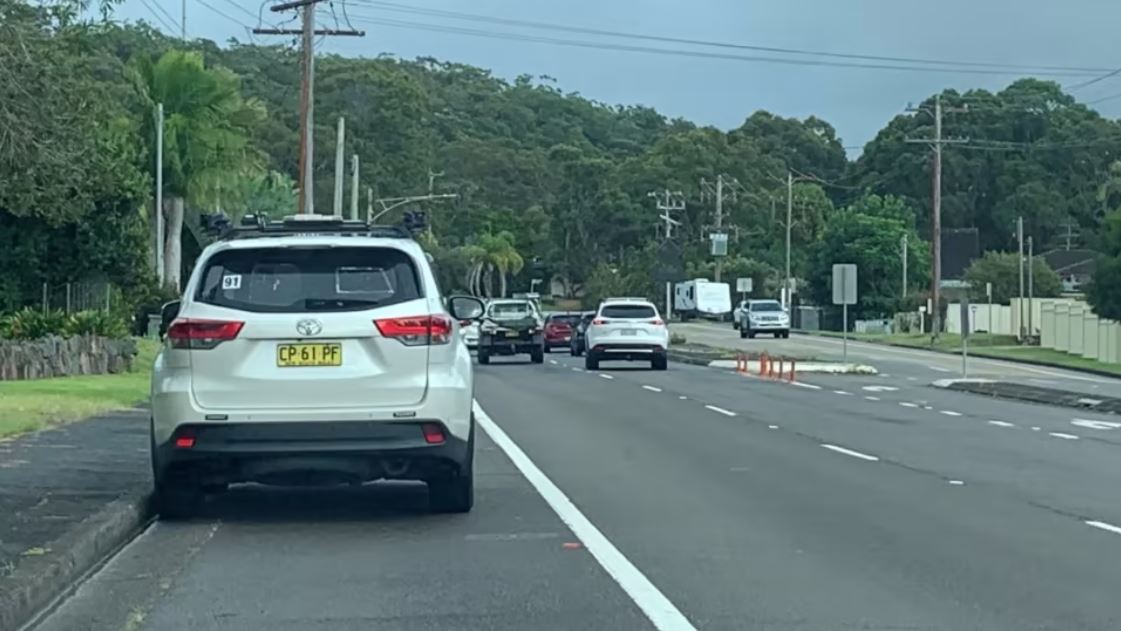 It came after serious backlash from the opposition and drivers, when the government removed all signs completely, who labelled it a revenue raising exercise.

However, Wallsend MP Sonia Hornery says she’s received reports from locals that mobile speed camera cars haven’t been displaying signs to warn drivers on top of their vehicles like the government said it would.

She says she has raised the issue with the Minister for Roads David Elliot and will have no hesitation in taking the fight to the floor of parliament.

“The government hasn’t responded to our requests yet.

“We have raised it with the Minister and we will keep raising it with him.

“If we don’t get a response then I will certainly create a debate in parliament which the government will not like because it looks negative upon them.

“They need to treat our commuters with respect and give them a fair go, which means a fair warning,” Ms Hornery said.

The new arrangement for mobile speed camera vehicles should see signs mounted on top of unmarked or partially-marked cars. Previously, signs would be positioned before and after the cars so that motorists knew their speed was being checked.