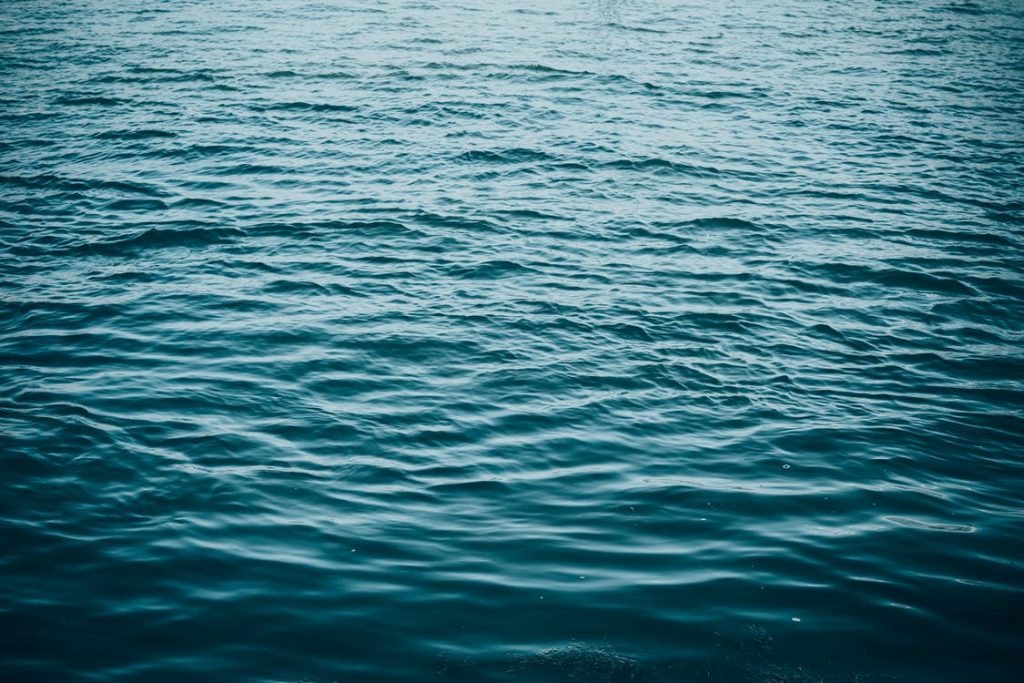 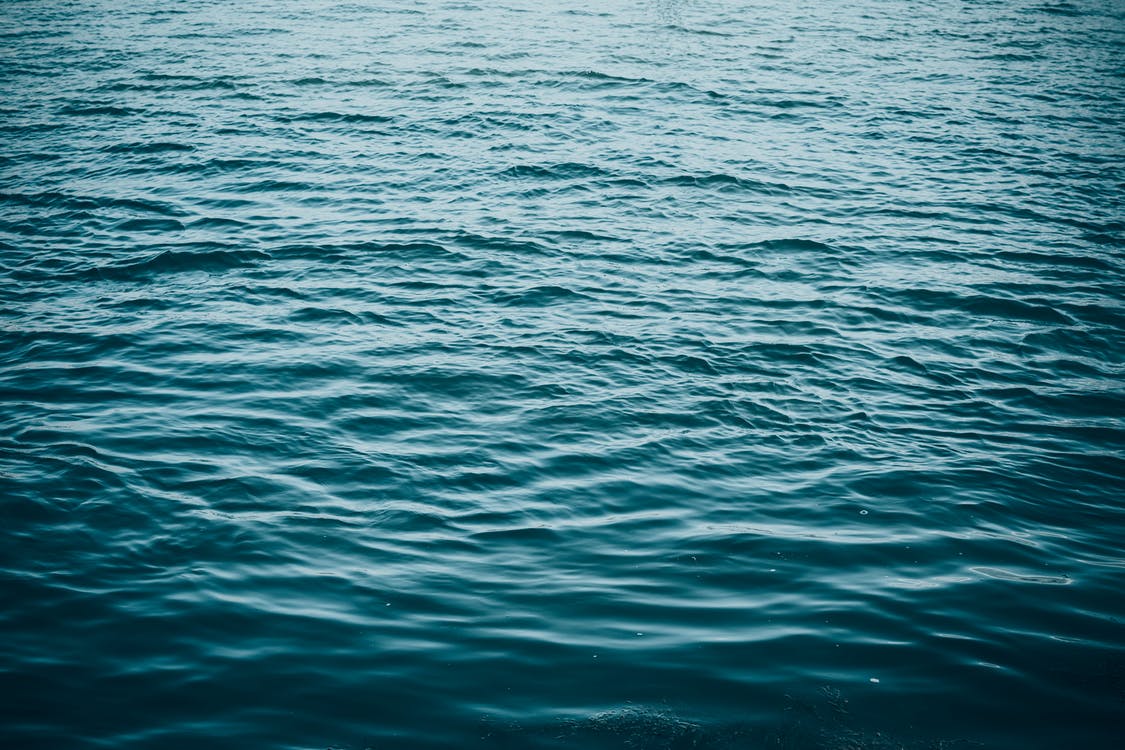 A woman has died after she was swept of rocks south of Catherine Hill Bay on Thursday afternoon.

Emergency services were called to the Pink Caves south of the suburb, after reports two women had been taken by a wave.

One of them was washed back onto the rocks while the other failed to make it back to ground. A 26-year-old man jumped in the water in an attempt to save the her, but also ran into trouble.

Surf life savers were tasked to rescue the pair on a jet ski and brought them to shore on Moonee Beach, where they were met by Police who commenced CPR on the woman.

Paramedics arrived a short time later and continued treatment, however they were unable to save the her.

Police say the deceased woman is yet to be identified, while the other woman has been transported to the John Hunter Hospital with bruising and abrasions.

A report will be prepared for the coroner.