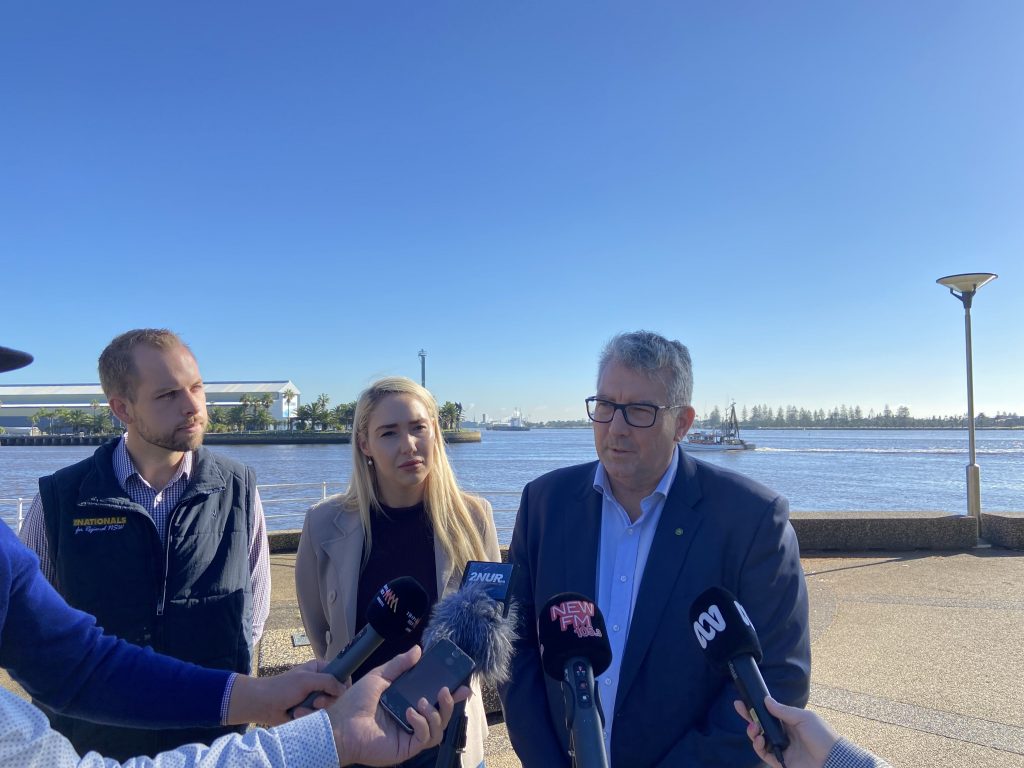 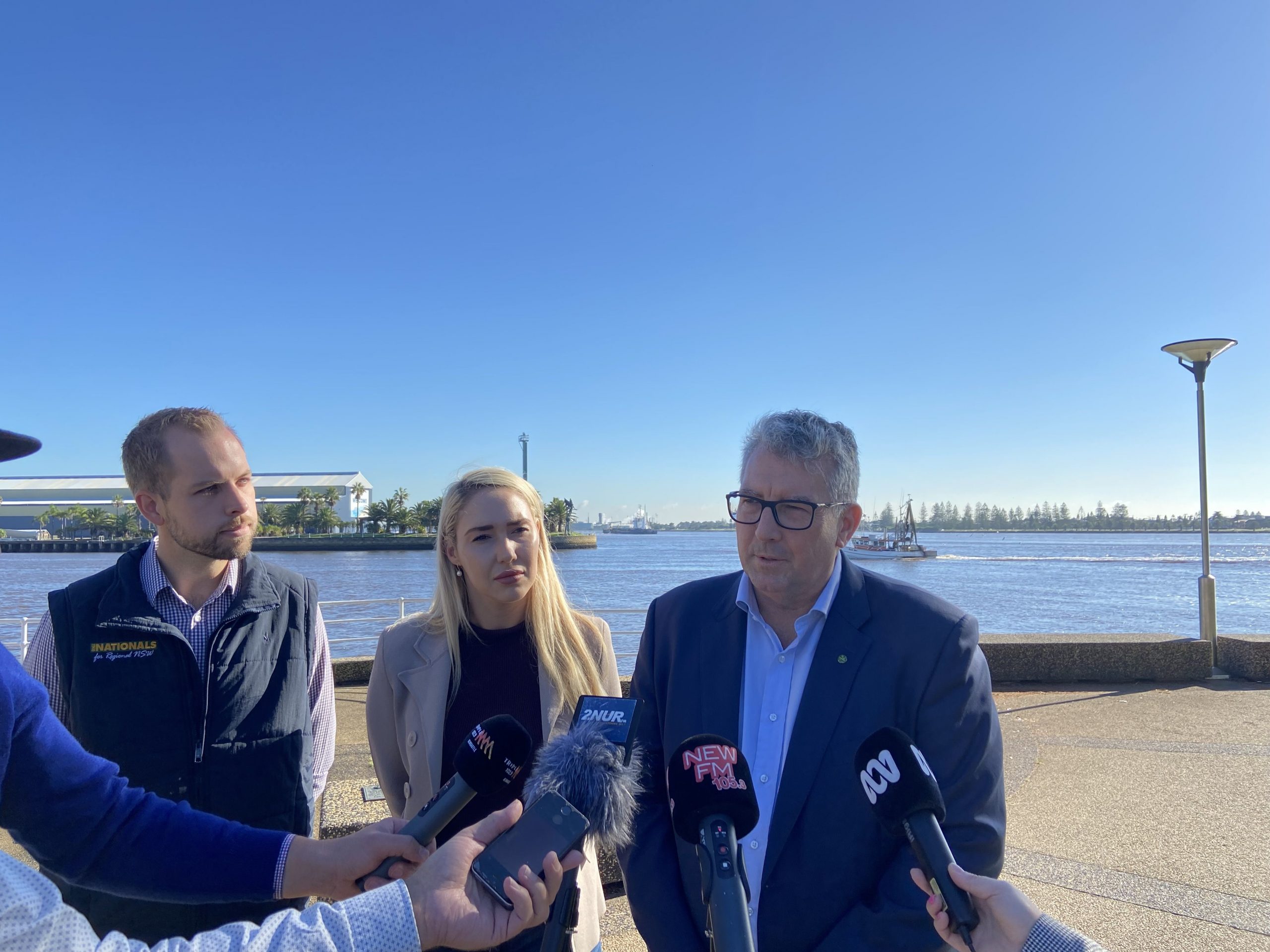 It’s officially day one of the Federal Election campaign with the Liberal/National Party hitting the ground running in Newcastle this morning.

Minister for Resources and Water Keith Pitt was on Newcastle Foreshore this morning with Liberal candidate for Paterson Brooke Vitnell and Nationals candidate for Hunter James Thomson.

The Minister today was warning voters in the Hunter the future of Australia’s $425 billion resources and energy sector is at stake if the Opposition was to be elected.

“A Green-Labor Government, Adam Bandt tripled down again yesterday, so the campaign was called, the election was announced and Adam Bandt went out once again and said a Green-Labor Government where he is in government with the Labor party will shut down all coal, oil and gas projects. That is $500 billion in investment, 80,000 jobs. We stand with the resources sector, we want them to continue into the future,” said Keith Pitt.

“The question for all of them [voters] is what sort of future do you want to see for our country?”

Keith Pitt reiterated it’s not just the mines themselves or the gas power stations who will suffer if their industry is gone, it’s the downstream processing and all the businesses who benefit and the more than 1.2 million jobs.

“I think the people here in Newcastle and the Hunter, they get it, they understand, they know that Anthony Albanese and the Labor Party are in bed with the Greens, they have walked away from the hard working people of this country. They just don’t represent them anymore, they are more interested in the inner city idealists than they are in working people,” he said.

“I’m sick of people demonising the industries that have made our region prosperous.”

Nationals’ candidate for Hunter, James Thomson, said thousands of local jobs are on the line and they support the 14,000 families who rely on mining in the region.